5 Benefits of a Hybrid College Experience

If you want college to be in the cards, it doesn’t hurt to think about starting at a community college and transferring. Here’s why… 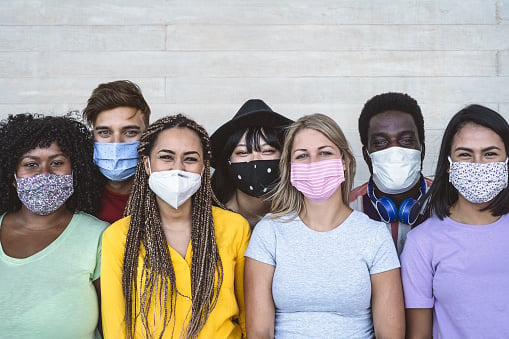 What do you think of when I say “hybrid”? Definitely a car. Possibly the biological meaning, aka the result when two species co-mingle and produce offspring. Maybe, probably not, but maybe the collegiate definition. That’s the one I’d like to focus on here. (Talk to your mechanic if you need to figure out the first and your parents if you need to figure out the second.)

A hybrid college experience is relatively simple: you start school at a nearby community college before transferring to a four-year institution to finish out your degree. It’s what the money fortune tellers (otherwise known as economists) would call a lower cost, efficient way to get an education. It’s not just because community college is cheaper either. Keep on Scrollin’ to find out the other tangible benefits to the hybrid college experience. 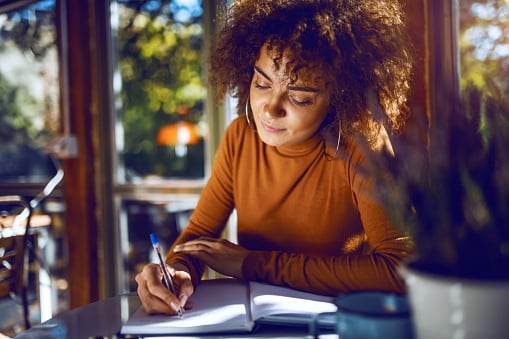 Starting at a community college and transferring to a four year school is cheaper than going to a four-year college all four years. The College Board’s 2020 Trends in College Pricing & Student Aid report found that the average student tuition and fees for a public four-year in-state school were $10,560 versus just $3,770 for a public two-year in-district college. The difference is starker for public out-of-state or private nonprofit four-year college. 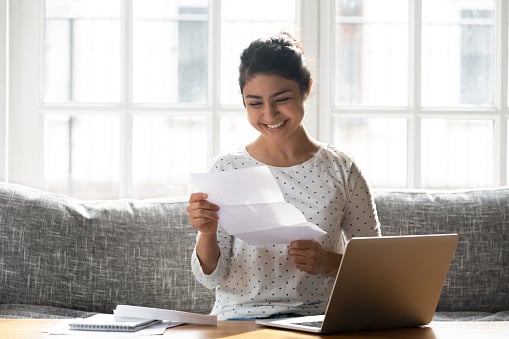 Look, you may not have had the best grades in high school. And that’s okay. Richard Branson dropped out when he was fifteen and he’s got great facial hair (and some business successes too). But starting at a community college can you give a chance to learn how to learn, to put your best educational foot forward and prepare you for the rigors of a four-year college. 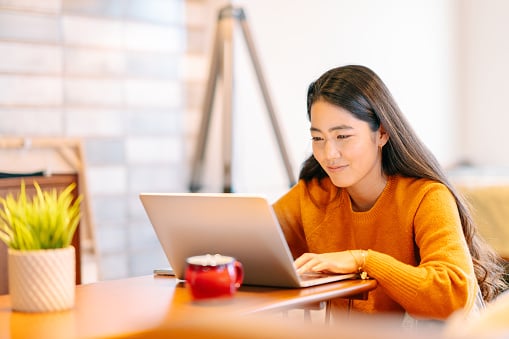 Do you know what you want to study or your career of choice? I’ll tell you, there are some days where I’m not even sure what to have for lunch, let alone lifetime pursuits like that. That’s why a stint at a two-year college is worth it; it gives you the chance to take different classes, test the waters of different subjects. It’s a low-cost flexibility that will pay off in the long haul for when you do arrive at your four-year college certain of your studies. 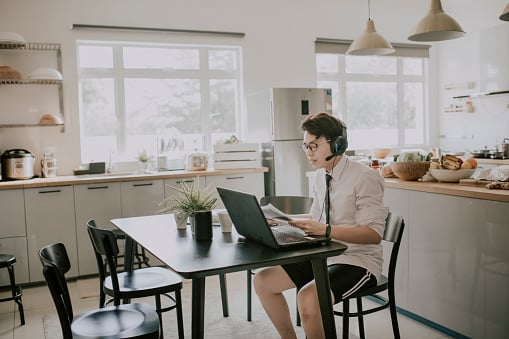 Save on Room & Board

(Your folks will be glad to have you...probably)

One of the biggest costs to college, beyond tuition, is paying for housing, whether that’s a dorm or off-campus. By attending a community college nearby, you alleviate that cost entirely. This takes a load off your mind, simplifies life by making sure you don’t have to find a new apartment or dorm every year (until you do), and allows you to save some money (and thus get an even sweeter pad for when you do go off to college). It’s not glamorous to live at home and commute, but you’ll be thankful in the end. (Besides, dorms are also very un-glamorous as well.)

Picture this: your first day at college. The quad is teeming with peers, parents, professors, people in general. You have to run across campus to get to your first class; everything’s thrumming with an expectant energy. It’s overwhelming in both a good and bad way. Sometimes that energy is great, and you can feed off of it. But sometimes you’re just not ready for that kind of pressure (for a host of reasons). And that’s fine too. Check out this blog on anxiety if that sounds like you...

At a two-year college, you can iron out the wrinkles and prepare yourself for more work down the line. It’s an opportunity to invest more in yourself than perhaps if you went straight to a four-year school; you can save some money; figure out what you’d like to study; and ready yourself to head further from home.

Attending a community college first is akin to wading into the pool versus cannon-balling into the deep end; then, as I’ve written before, you can find your educational tempo, the beat that will allow you to stay on track of your assignments, and prepare you to swim over to the four-year college of your dreams. There’s sometimes a stigma associated with this route; but, as I’ve written, it can actually be quite prudent and set you up for success. It’s natural to seek out the highest ground you can find (i.e. shooting for the moon), but measuring your steps more carefully, weighing options like a two-year college first ahead of a four-year stint, can serve you better in the long-run.

The big brand name colleges get all the love in the world. But there are many smart reasons to...

Graduating Coastline Student Jake Chustz took a winding path to college, but he doesn’t regret it...