To celebrate Earth Day this year we offer this list of films and TV shows to put you in the mood to appreciate this beautiful blue, brown, & green marble we call home.

My father likes to garden. He always has. Recently, he had some growing beds put into his backyard: raised interlocking wooden boards, mounds of soil, chicken manure (which, I’ll tell you, has a ripe smell, as you may imagine). I watched him plant arugula, carrots, and bok choy as well as a little lime tree. Standing there in the spring sunshine, a gentle breeze brushing against my clothes and skin, I felt totally and completely present and totally and completely at home.

Of course, part of that may have to do with the fact that I’m standing in a backyard I grew up in, am comfortable within; but I think a more significant aspect is that I was outside, in nature, feeling the everyday wonders of the world that ought not be bottled (though many have tried) and sold (ditto). The fact of the matter is small moments like that are available frequently, but disproportionately. Similarly, I know that moments like that may in the near future and present become even more precious, if only because they come and go within a tidal wave of climate crises.

For Earth Day this year it’s worth reflecting on little moments like that, taking stock of them, and also taking stock of ourselves, of our own footprint; more importantly, taking stock of what we can do to hold governments and corporations accountable to the planet. Presidents come and go, corporations rise and fall, but there is, after all, only one Earth, at least that we currently live and breathe on. In that vein I present a small, incomplete list of movies and TV shows to check out; these are titles that celebrate Earth, commemorate it, examine it, defend it. Check out some of the flicks and, when you’re done watching, turn off the TV, close the laptop lid, put away the phone, and just go outside and soak it all in. Like any great band, the Earth is always better live. And I promise it’s worth it. 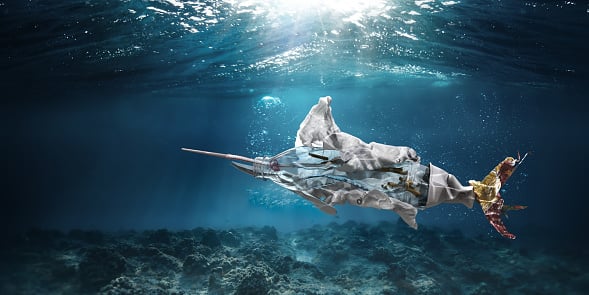 The story of a girl and her pig, a genetically modified “super pig” that is. From the same warped, whimsical and dark mind that made the Oscar winner Parasite (2019), this film is rollicking and heartfelt and competed at the Cannes Film Festival before being snapped up by Netflix, where you can watch it today.

From the title you can probably guess what this documentary is about. Still, the amount of plastic waste filling our oceans and waterways and the neglect that feeds this global program is staggering to take in; also available on Netflix.

From the folks at Pixar, a decidedly different (and perhaps more family friendly) film for Earth Day. I can still vividly picture the opening minutes of the film and its near silence being so thoroughly engaging and charming. The rest of the film doesn’t disappoint either and brings a worthwhile message of determination in the face of complacency that all burgeoning environmentalists are sure to understand.

A classic in the, let’s call it, dramatization-of-environmental-corporate-corruption genre; the film’s subject is its title, a single mother who builds a legal case against PG&E for dumping tainted wastewater near the town of Hinkley, California. Julia Roberts plays Erin Brockovich and won the Academy Award for Best Actress for her work. It was also nominated for four other Oscars. It’s a satisfying film with a relatively neat ending, the kind Hollywood has perfected; if only real life was so tidy. 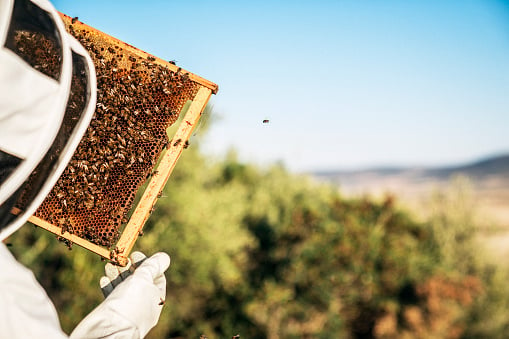 A stunning, if a bit melancholic (especially at the end), documentary from Macedonia about a reclusive beekeeper and her life before and after the arrival of neighbors. In a historic first, it was nominated for both Best International Feature Film and Best Documentary Feature at the 92nd Academy Awards. The film doesn’t tackle or investigate the subject of climate change or resource exploitation; rather the camera acts more like a paint brush and the images and ideas that emerge are more like a watercolor: dappled, faded, incomplete, utterly beautiful.

The granddaddy of nature documentaries for many people. This is the series that kicked off many a fervent love for our natural world and the follow-ups have only cemented its reputation and mythos. I’ll be real here: Attenborough’s voice, the music, and the visuals are so thoroughly soothing that I have often slept to it (and I know I’m not the only one). The series and its follow-ups are always fantastic; they illustrate, better than almost anything else, the beauty, power, magnetism, and aura of the natural world. I always come away both awed and saddened by what we, as a species, have done to leave our scarring, defacing imprint.

What is toxicity in gaming? Who does it target? Who is the problem? What is the gaming industry...

Dr. Tanya Hoerer knows a thing or three about the environment. From Yellowstone to the...

Films to Start the Conservation Conversation this Earth Day

Conservation can't start without conversation. This Earth Day, get the conversation started with...