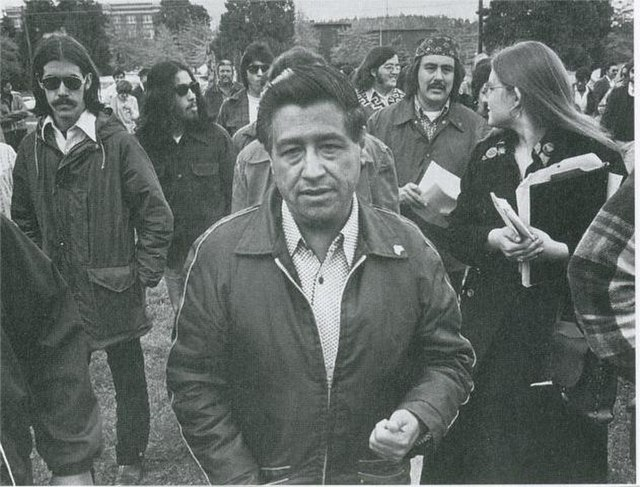 Today, March 31, 2022 is Ceasar Chavez day. Ceasar Chavez is known for his work with the United Farm Workers of America, a labor union which was influential in improving the working conditions for farm workers. Like many other farm workers, Chavez moved a great deal as a child, as his family had to move to a farm location which had work available. It is believed that Chavez moved 38 times during his childhood, and attended dozens of different schools because his family had to keep relocating to find work. Chavez is honored by having a US Navy cargo named after him, and a California state named holiday in his honor., and numerous buildings and streets in cities throughout California are named after Chavez. Ceasar Chavez is an important contributor to diversity, equity and inclusion in California, because he stood up for the rights of farm workers, he demanded that they paid be fair wages, and that the farm workers not be exposed to hazardous chemicals and pesticides. Chavez always advocated that farm workers receive the same employee protections that other workers in California enjoyed. Today we remember the sacrifices and hard work that Cesar Chavez made in California Labor History, so that all workers in California were treated fairness and equity.

Blog: Six Ways College Can Give You a Competitive Edge - Coastline College Blog

It used to be that having a degree helped you stand out from the crowd and make you a front...

The Cost of Being a College Drop Out - Coastline College Blog

Saturday, June 6th is National Higher Education Day.   What better way to reflect on this day...

Social distancing has brought with it a new reality that would directly impact our education...