Coastline Esports Club held a Smash Tournament over Halloween Weekend! Superb Competition took place between the players and was fantastic viewing for spectators.

Coastline esports held an awesome SMASH tournament at its Westminster campus over the past weekend. This tournament was held in the classic round robin style. A Round Robin tournament is a competition in which each contestant meets all other contestants in turn. This gives the players a chance to fight their opponents and friends multiple times within the tournament. Fans get the pleasure of viewing excellent matchups and the occasional upset by various players. As I was both a fan and a player in the tournament, the atmosphere inside of the event was both electric and intense. Just like a regular sporting event, the crowd gathered to cheer on our esport athletes as they went to battle with each other. At this event, we had our own shoutcaster giving us the play-by-play. In fact, he’s a Coastline student, and he goes by the screen name JayLunatic. Jay is an excellent shoutcaster with tons of energy and enthusiasm. I hope to see him shoutcasting professional esports events someday. We also had a giant -- I mean seriously huge -- projector screen for spectators. The tournament was also being streamed on our Twitch channel for people at home to watch. 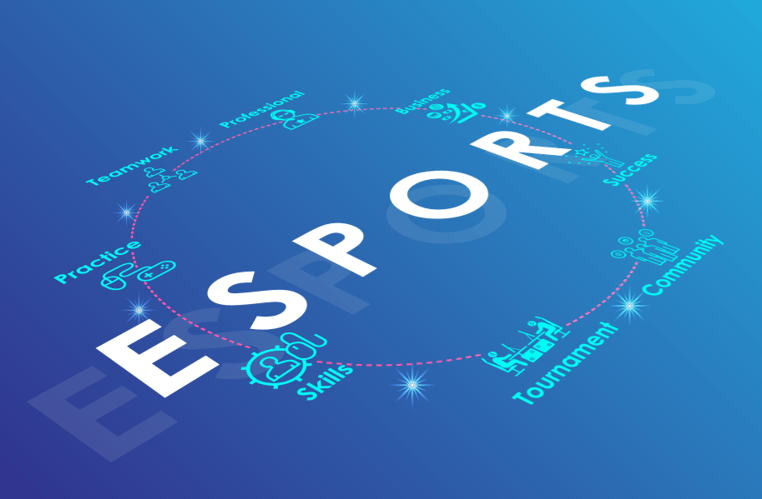 As more students and competitors entered into the tournament, I started becoming nervous. There’s a first time for everything; I had never competed in a Super SMASH Bro’s Ultimate tournament before, but I was ready to play. I was acutely aware that the other players in this tournament were excellent SMASH players. They have put the time into the game, mastering it so well that it seemed as if they were born with a controller in hand. I believe some of my competitors could have played blindfolded against one another. (In fact, that's an excellent idea - a SMASH tournament where competitors have to play blindfolded!) The buttons, combinations, and split second decision making skills come naturally for high-level players. Keep in mind, SMASH players don't let the arena or venue interfere with their performance. The lighting, my fellow players, and the inside of the venue set the mood for what was going to be a great experience. I couldn't wait for the action to get started, and I couldn't wait to see how talented my opponents were. 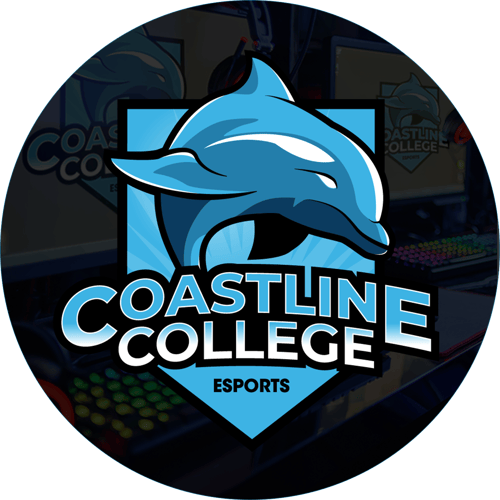 The tournament organizer announced to everyone that the tournament was set to begin, and it was time for the players to take their positions. Pairs of players were designated to compete with each other for the top prize: A Redragon S101 Wired Gaming Keyboard and Mouse Combo RGB Backlit. I took my seat next to my opponent, and cordially, we shook hands before our match started. I had chosen my favorite character Kirby, and my opponent had chosen Bowser. Within a few seconds, I knew I was in trouble as my character got thrown around like a rag doll. If you like competition and competitive gaming, then Coastline esports events are for you! I was quickly swept by my first opponent and consequently swept by my next opponent. I was going into my last match beaten down but not completely out. I noticed that this opponent was more mild mannered than most and appeared younger than most. In my last match, I was getting swept under the rug again and again. My favorite character Kirby was not looking so pink and pretty anymore as it got battered into oblivion. In the last minute of my match, my opponent started giving me advice on how to play the game better. I took his sound advice and proceeded to lose the match with more dignity.

As the tournament and the matchups were coming to a close, the tournament organizer gathered everyone so he could announce the winners. The winners were presented in front of the audience and fellow competitors. I had noticed that the young man I was playing earlier was in the top three. The tournament announcer then announced that coming in first place was the young man I had played earlier, a 12-year-old SMASH Prodigy player who typically plays people much older than himself. Yes, 12 years old! He dominated against college-aged SMASH players. In esports, age really doesn't matter as long as you have the guts to fight, compete, and crush the competition. It was great to see this young man win the tournament. 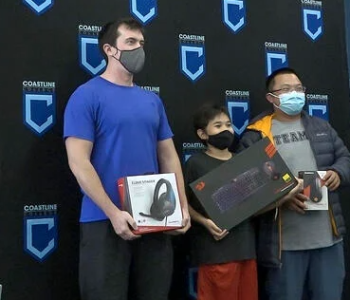 Coastline esports events are great for spectators and the players who are competing. It brings students together to watch their favorite games and see friends play one another. It was such a fun event - I wish we could have these tournaments every weekend. It's definitely worth it for my fellow students to get involved and get dialed into the next event. 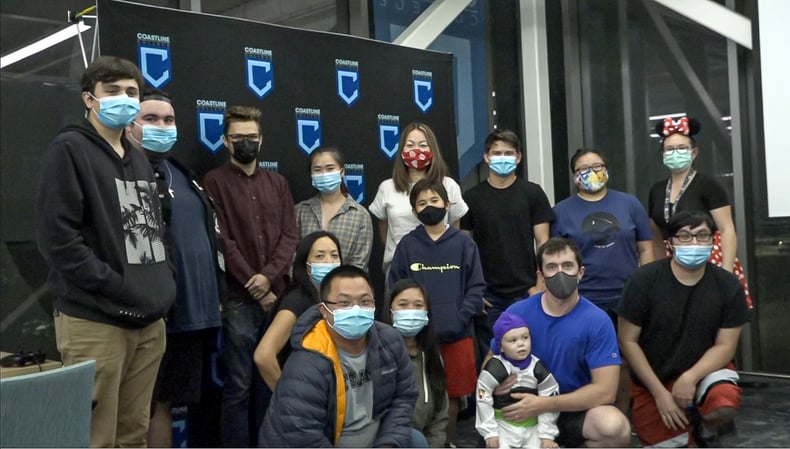 Follow Coastline Esports on our social media for future events and updates. Coastline esports is always looking for ways to get students involved and help shape the collegiate esports industry!

Welcome Back to Esports! Spring 2021

The Esports Club is active and ready for you! To newcomers and returners: Welcome Coastliners! ...