One of the most successfully popular games out there! If you aren’t already, here’s how to get into Call of Duty! 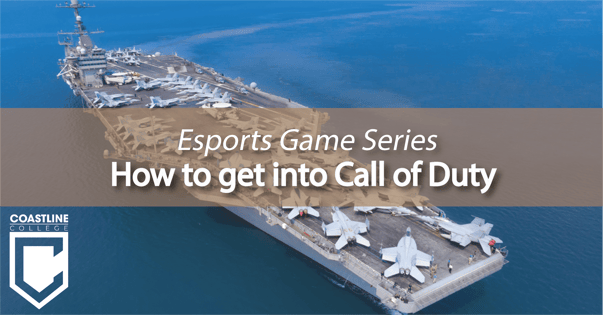 World War One, World War Two, covert Black Ops missions and modern warfare. What all of these blood pumping arenas have in common is their call to battle. Call of Duty is Activision’s famous first-person shooter (or FPS) game. From jungle to city and airplane to battleship, Call of Duty tells the story of well-known military battles that span our modern era. As a massive multiplayer hit (especially recently with the release of Call of Duty: Warzone), Call of Duty has a blossoming esports community. Here is the what, the how, and the why to help you hit the ground running guns blazing into Call of Duty. 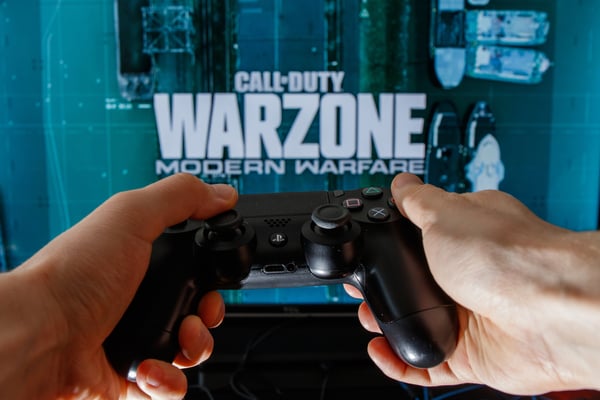 Call of Duty is something of a household name in the video game world and the entertainment world at large. Video games becoming household names is quite rare, meaning Call of Duty must be pretty special to achieve that coveted status.

For beginners, Call of Duty is a franchised series of twenty-four (and ever growing) games. The first Call of Duty, aptly called Call of Duty, was a single-player FPS game that came out in 2003 set in WWII. After its massive success, Call of Duty 2 parachuted into homes with the addition of multiplayer. More recently, Call of Duty has released games in two branches: Modern Warfare and Black Ops. Modern Warfare is released from the developers Infinity Ward and features campaigns about wars in the Middle East. Black Ops is released from the developers Treyarch featuring campaigns with returning characters in covert operations around the world. Both games feature Call of Duty’s money maker: multiplayer.

The reason for Call of Duty’s success is its multiplayer. And the reason it is so successful is because it is so accessible. Most anyone can pick it up and have fun. I remember playing Call of Duty: World at War when I was eleven with my brothers and cousins and having a blast. I would invite my friends over who weren’t video game savvy, and we would all have a great time. From game to game, the only thing in the multiplayer that changes (for the most part) are the guns and the maps. However, like most other esports games, the level of difficulty ramps up as you become better and better. 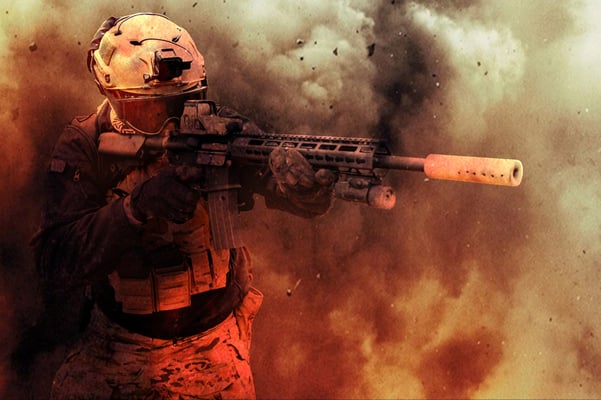 Call of Duty is available on PC, Xbox and PlayStation. Now that you know what Call of Duty is, let’s get into how to actually play it.

Call of Duty is a pretty basic game. Regardless of the mode, each player loads into a match with two guns: a primary, like an assault rifle, SMG, or shotgun, and a secondary, like a pistol. They also get a grenade and a tactical gadget like smoke bomb or flash bang. Characters also get three perks to pick from to help perform better like reload faster or pick up more ammo. From there, based on the mode being played, players attack their opponents to win the match. It’s as simple as that. 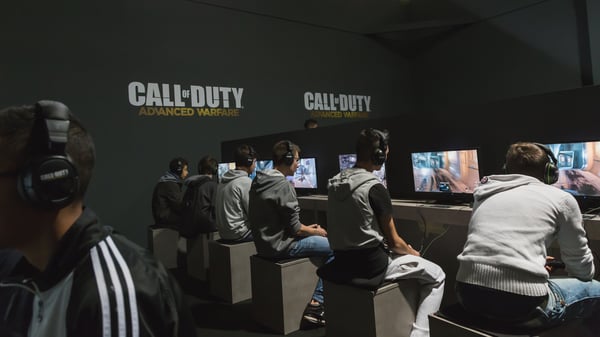 Call of Duty esports takes place in Activison’s own Call of Duty League. Like the NFL or the NBA, the Call of Duty League has twelve city-based teams that all compete in bracket-like tournaments each year to declare a winner. The teams feature seven to ten players who all receive $50,000 salaries minimum, healthcare and a living stipend. The most recent game used for the season was Call of Duty: Modern Warfare (2019). The game itself takes place on PlayStation 4. Prize money is given to each team after a win with 50% of it going to the players. The final match of the season in 2020 had $4.6 million in prize money. Besides the League, Activision also presents their Call of Duty Challengers series for amateurs to fight over a $1 million prize pool and potentially be picked up by a League team. Never let anyone tell you that esports is a waste of time! 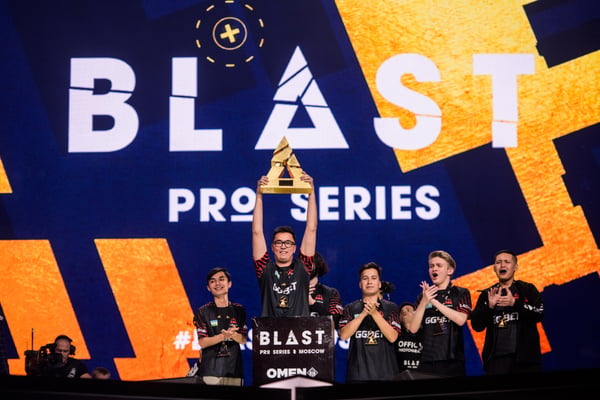 3. Why Should I Play Call of Duty?

If you haven’t played Call of Duty with a group of friends before, you’re missing out. Now is a perfect time to start playing.

Call of Duty has many game modes and comes out with new games every year or so. If you ever get bored, just try a new mode or game. Besides the campaign and multiplayer, Black Ops Call of Duty games have a Zombies mode where you see how long you can survive against hordes of undead. There is so much offered to players wanting to duke it out with their friends.

Call of Duty is the type of game where the more you diligently put into it, the more you get out of it. After just a few weeks of playing, you can become marginally better than when you started. You may even be interested in joining an esports club and competing for some prize money. Try it out for yourself!

Whether you are looking for a fun battleground with your friends or looking to climb the ranks and make a name for yourself, Call of Duty holds promise. A game series that has survived and thrived through almost two decades speaks for itself. So gear up and stay frosty, soldier— the battle awaits!

Esports Game Series: How to Get into Overwatch

Explosive action, team-based communication, and fascinatingly rich lore. Here’s what you need to...