As we celebrate Womens History Month at Coastline College. Check out this list of the top female led video games of all time! These games offer a variety of genre and style!

In honor of Women's History Month, it's time to check out the top female led video games! Video games are for everybody to play and to enjoy, and the main characters in video games can be any gender. Girls and women, in the esports sphere, are vastly underappreciated and underrepresented in video games. According to Statista only 18% of video games had female protagonists. So, there is definitely a lot of room for improvement for video game developers and game makers to include females. The good news is that this is changing - a lot of women and girls are starting to get into the video game industry. Video games and gaming are no longer dominated by just males - 41 percent of gamers in the U.S. are now female! Hopefully the trend of more ladies getting into gaming will lead to a creation of more strong female lead characters. This list of games includes the top female lead characters in gaming history.

Who doesn’t remember the famous Angelina Jolie bringing this character to life on the big screen? The Tomb Raider series has been around since the 1990’s and has perhaps one of the most iconic female characters in video game history - Lara Croft. The game has spawned several spinoffs of itself, and the most recent version came out in 2018. Lara Croft is of English descent and an archaeologist who searches for mythical cities and lost treasures. Lara is a strong female character in the fact that she swings from vines, carries multiple guns with her, and really isn't afraid of anything. At times throughout the games Lara can be seen exploring dark caves with only the source of light coming from her flashlight. Some like to compare Croft as a female Indiana Jones, as she wears similar clothes to Jones. In addition to the similar clothes, her characteristics are similar in nature as well - a dry sense of humor, and the willingness to get the job done. Also, how could I not reiterate the obvious that she is an archaeologist! Lara Croft was first introduced back in 1996 and continues to be the iconic character that fans fell in love with.

This game featured in 2008 with its own legendary female character Faith who is an underground courier delivering messages throughout a dystopian city against an oppressive government. Faith uses her acrobatic and parkour abilities to help get her through the city. Faith’s intended destinations are set throughout the cityscape and it’s up to the players to figure out puzzles at dizzying heights to advance to the next level. Faith has her own unique look about her - jet short black hair, a tattoo underneath her eye, and she is of Asian descent. An interesting thing about the game that sets itself apart - players don't shoot bad guys within the game. All of these features about Faith have made her into a fan favorite with the original game selling more than two million copies. In fact, the original game was able to enjoy a rebooted version that came out in 2016 entitled Mirror's Edge Catalyst. Faith and the Mirrors Edge franchise will not be forgotten as it had the ability to craft a memorable female lead and its cutting-edge gameplay.

This game features Kassandra, a Greek Spartan from ancient Greece, when the Roman conquest of Greece began in 146 BC, fighting and battling her way through Rome. (After the division of the Roman Empire, Sparta underwent a long period of decline.)

The Assassins Creed franchise was first introduced back in 2007. The game had a single male protagonist at first but has since then featured female characters. This game has an open world is action-packed featuring beautiful landscapes for players to explore. Assassin's Creed Odyssey lets players choose between female or male avatar. But since we're celebrating Women's History Month - Kassandra is our choice for this game!  Kassandra being one of the new characters that has engrossed players with superb voice acting. Kassandra has dark brown hair and in game stands tall next to her male counterparts. I believe the game developers wanted her to stand out compared to other females within the game. Her ability to slice and dice opponents with ease and standing out in the male dominated Greek mercenary life - has made her a fan favorite. Assassins Creed Odyssey came out in 2018 but still holds up to this day. The game enjoyed high ratings from IGN coming in at a 9.2 and Metacritic gave it a 86%. Check out Kassandra and Assassins Creed Odyssey in this Youtube gameplay! The Last of Us franchise debuted in 2013 as a post-apocalyptic action game that featured a strong oriented story with a female lead - Ellie. The story follows Ellie and her companion Joel as they make their way through the United States trying to survive the elements, zombies, and other dangerous groups. Ellies main mission is to potentially save the human race, because her blood type is the secret cure. No spoilers, but things go awry for Ellie and her companion Joel. Ellie, who is an innocent girl in the first game, is all about trying to save the planet and mankind. Things begin to change with Ellie and her viewpoint on the world around her. As the sequel came out in 2020 players were able to see a more grown-up Ellie. The environment forces Ellie to grow up into a mature independent woman who wants revenge for lost loved ones due to the apocalypse. She now carries a bow and arrow, handguns, and at times a rifle. A no-nonsense attitude consumes her demeanor and Ellie is definitely on the warpath. Her looks become slightly hardened with her auburn hair, thousand-yard stare, and a scar by her eyebrow. The Last of Us 2 enjoyed high ratings across the board from IGN and Metacritic. Ellie from the Last of Us has made a name for herself in video game history. 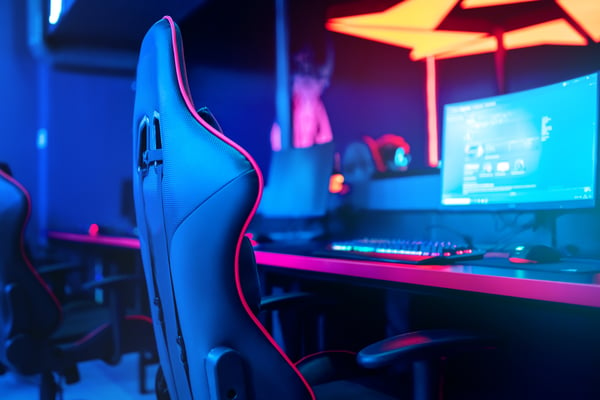 Jill in Resident Evil 3 has stood the test of time since the game was originally released in 2020. The game has players focus on getting out of Racoon City, ravaged by a virus - essentially turning humans into cannibals. Jill, one of the main characters in the story, finds herself trapped in Racoon City with no clear vaccine in sight. It's up to Jill to fight the zombies and a larger-than-life monster known as nemesis. Jill packs a punch with her willingness to do whatever it takes to get out of the city alive. The will to survive and her ability to outmaneuver her enemies makes her very illusive. The game debuted in in 2020 from the legendary developer Capcom with excellent ratings from IGN. Like other video games with female protagonists Jill was able to have a strong voiceover actress behind her. The voice over acting of female actresses definitely enhances the playing experience and gives the characters more depth. Check out the voiceover actress Nicole Thompkins and play the game here!

Apex Legends is a first-person battle royale game that has a total of 18 characters and 10 of them are female! Apex Legends has been around since February 4th, 2019, and continually releases new characters - the latest character being another lady. That is a welcome change considering not long ago most video games were all male characters. The creators of Apex Legends had female empowerment in their agenda for this game, no doubt. The developers of the game had to combat players who were not pleased with the influx of female characters. Essentially a few devs told the players, “who cares”, and to “go find a new hobby”, as explained in an article from GamerRant. The 10 different female characters in this game all have different backgrounds and special abilities, giving players the excitement in trying each character - it takes time to learn each legend's specializations. Let me tell you these ladies kick some serious you know what! For example, Bangalore uses a smoke grenade launcher to provide smoke cover for her and her teammates. When Bangalore is being fired upon by enemies, she has the ability to run extra fast away from the opponents - in the game this is known as “double time”. When all else fails she can also drop a tactical airstrike on top of enemy players which should provide plenty of damage. Besides Bangalore, another female character in Apex Legends that intrigues most people is Wraith. She has the special ability to teleport herself and teammates. Teleporting from one side of the battlefield to the other is a great advantage over your opponents. Wraith can also detect when enemy players are looking at her by using her special self-detection skills. 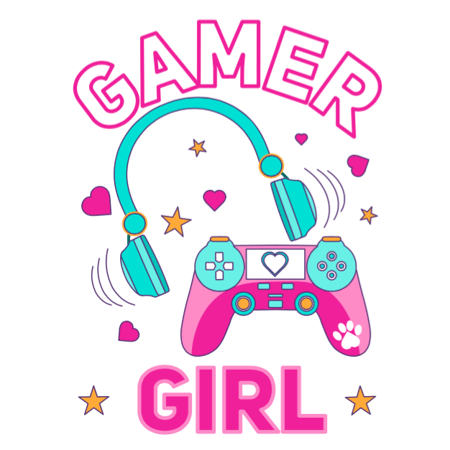 These females led video games are something I view as empowering, in the spirit of Women's History Month and they show real diversity and inclusion as well. The celebration of these video games and the female characters that make up these games paints a brighter picture for the future of the industry. We are seeing more ladies and girls enter the gaming industry more than ever now - with 30% of the game developer workforce being female. That's a big increase from the year 2014 when 76% of the workforce was men. In the world of streaming and esports some of the most watched players are female. The trend of having more female characters in video games is a good trend for ladies who plays video games, but also the ladies behind the scenes working on the games. All these individual women make up a powerful ecosystem within the gaming industry and they should have their voices heard. Women's History Month has been celebrated since 1987 and appears to have a strong future – especially in esports.

March is Women’s History Month; since Coastline is a college, we thought it was worth writing about...

Tradition has it that video games aren’t good for your health. Contrary to that, scientists say...