Esports is getting more and more action oriented on the collegiate level. Now is the time to join!

There hasn’t even been a better time to join esports, especially as a college student. With 170 universities (and climbing!) housing varsity league esports teams, offering $16 million in esports scholarships yearly, it’s no wonder why. Whether you’re into first-person shooters, multiplayer online battle arenas, or sports games, esports makes for an excellent pathway towards universities and your future career. Especially with Coastline College’s Esports Club's work building bridges through esports to local colleges like Westcliff University, now is the time to join! 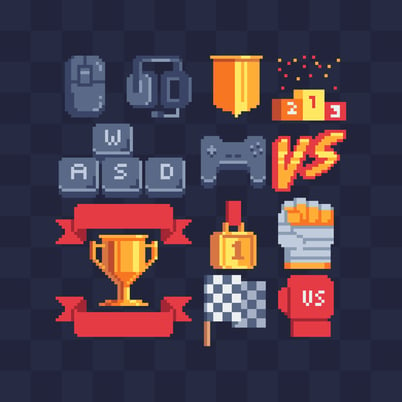 The world of esports is about to burst. The amount of academic possibilities are overflowing for students interested in esports. From scholarships to career programs, esports is hot right now and it’s only getting hotter.

How to Get Scholarships

The list of colleges with collegiate esports teams looking for successful gamers is growing each day. Since esports is fairly new, getting an esports scholarship can look different per school and person. NCSA, the official recruiting services partner for NACE, the National Association for Collegiate Esports, recommends joining an esports club or team. Begin marketing yourself to different schools through building a Twitch following and winning tournaments. You can also look at specific schools with varsity league esports and apply. Once you start making a name for yourself in esports, college recruiters will take notice. As the popularity for esports rises, as it most certainly is, more and more scholarship opportunities will become available. 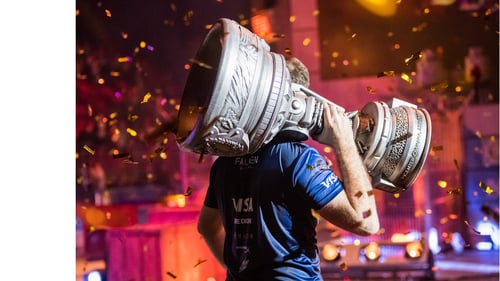 I interviewed Dr. Dana Emerson, a Dean at Coastline College, to understand how esports contributes to positive academia. As well as growing gamer skills, Dr. Emerson said that “leadership … social, and interpersonal skills are developed and refined” in an esports club, which are skills “that the workforce is seeking in employees”. “Learning how to work in groups, negotiate boundaries and outcomes, problem-solve, communicate, organize and most importantly, create an environment of inclusiveness” are all skills that students will learn while having a blast playing video games in their esports club.

All for One, One for All

Dr. Emerson also notes that “esports is all inclusive”. That means that regardless of age, gender, ethnicity, sexual orientation, geographic location, or skill level, you can join and be successful in esports. That also means that whatever your interest, you can find joy and growth in esports. Whether you are aspiring to be a computer programmer, scientist, art designer, journalist, business woman/man, or anything in between, students can find success in esports. 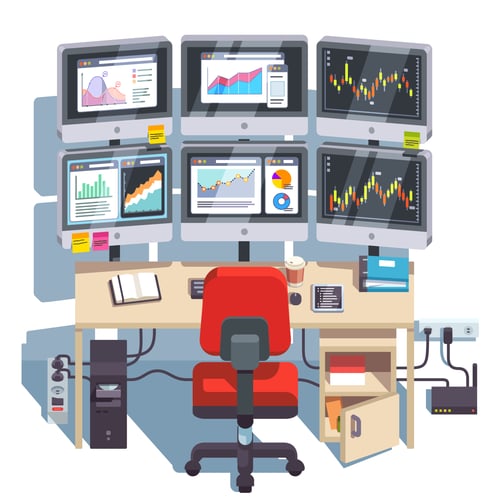 How esports helps students from community colleges to universities is the first step. The next is how esports can help you excel in school and benefit you in the career you want.

Majors and Jobs Inside Esports

When it comes to esports, there are many avenues of success. For one, according to the National School Boards Association, students involved in esports clubs have more than 10% better attendance and earn around 1.7 better GPA’s than other students. Academic success is part of healthy esports gamers.

Now, with academic success out of the way, what majors and jobs are there within the esports ecology for students that don’t wish to go pro? Coaches, team managers, editors and producers for tournaments and marketing, engineers, PR representatives, account executives, journalists, social media managers, and much, much more are all viable careers in the booming world of esports. Majors for students interested in those careers range from business, electronic engineering, accounting, communications, digital media, and English; all available through Coastline College. 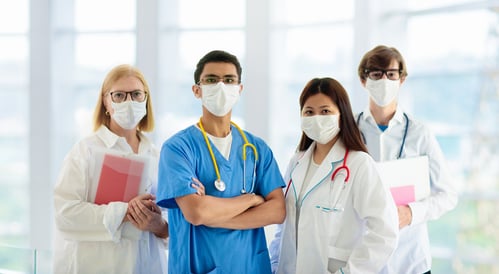 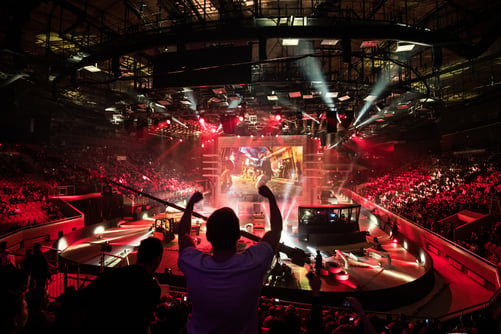 How Esports Can Help You in Academics, Career, and Daily Life

Esports is known for competition and fun, but most people don’t know how positively impactful...

While esports is an online arena, some physical places can offer more esports opportunities than...