March is Women’s History Month; since Coastline is a college, we thought it was worth writing about some of the many, many incredible womxn authors in the world, both past and present. 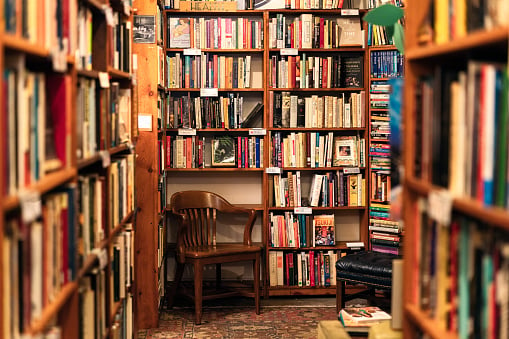 I’d like to think that it goes without saying that there are innumerable brilliant, exciting, emotional, intellectual female and feminist authors. The fact that they are womxn is both incidental and central to many of their works. But it is clear we have not reached equity. We haven’t reached a place where it goes without saying. CNBC reported in September 2020 that the pay gap between men and women remains, and that it is especially fixed when accounting for race, i.e. for Black and Latina women “the pay gap closed by just one penny” between 2018 and 2019.

This is unacceptable and it is maddening for me, but I’m sure more so for the people who are affected most directly by it. I don’t want to speak on behalf of women or on behalf of the dazzling authors that are listed below. I’m just providing a list, an imperfect, incomplete list, and I hope that anyone reading this will take the extra step to go out; buy one of these books (preferably from an independent bookstore, which need our help); sit down with a nice cup of coffee or tea; and then become entirely captivated and enthralled by the words within the pages. 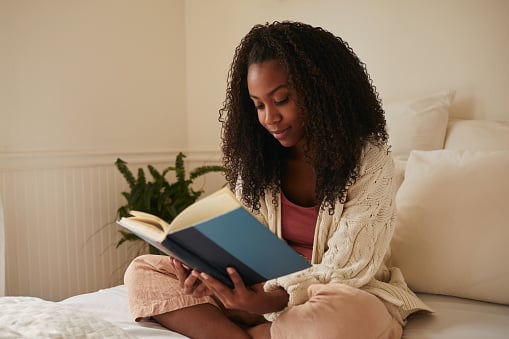 Start with Slouching Toward Bethlehem (1968)

What can I say about Didion that someone else hasn’t said better? An essential California writer with essential American topics and themes. Didion is almost surgical in her style and she has written that the structure of her sentences, the way she lays the words together, is imperative to understanding her work. While known for her essays, Didion has published novels too, always with that precise, highly textured sentence structure and tone. A collection of Didion’s early essays was just published together for the first time: Let Me Tell You What I Mean (2021). 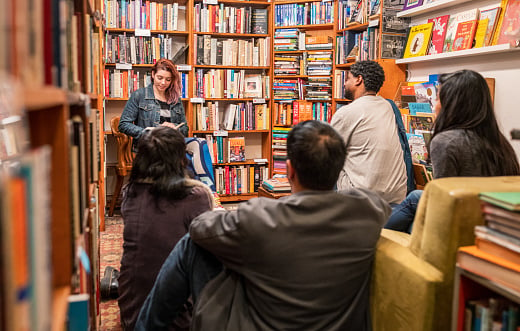 Start with The Hundred Thousand Kingdoms (2010)

I wrote, during Black History Month, about Jemisin. But I mention her again because the worlds she builds are truly incredible. They, to use the cliché, do indeed ‘jump right off the page.’ Jemisin is primarily a science-fiction and fantasy author, but her background is in psychology, which is perhaps why her books are laced with complex characters who encounter complicated, often oppressive, cultural circumstances. She recently received a MacArthur genius grant for her work and her latest book, The City We Became, was recently released. It is about cities, the way cities are alive, and the way we keep them from dying. 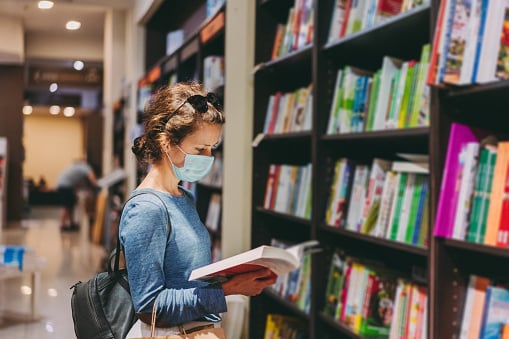 Start with The Sixth Extinction (2014)

Kolbert is a journalist, a staff writer at The New Yorker, and is best known for her Pulitzer Prize winning book The Sixth Extinction. She explores our natural world and the often degrading, eroding affect humans have had on it. The fact that she works at The New Yorker is proof enough of her literary merit and journalistic chops. She is one of the world’s foremost journalists at tackling environmental issues, always with a spirit of curiosity and inquisitiveness. These books aren’t necessarily for the faint of heart; they deal with complex issues and may leave you downright depressed at the state of things. But, trust me, they are worth it. Her latest book, Under a White Sky, further investigates natural disasters and the technocratic solutions some, Elon Musk comes to mind, have sought to employ, with mixed success, to solve these problems. 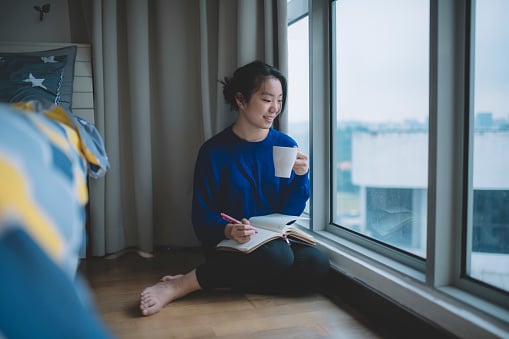 You might know Ng (pronounced 'ing' as her Twitter handle explains) from the TV adaptation of her second novel, Little Fires Everywhere, featuring Reese Witherspoon and Kerry Washington. But the novel itself is worth reading. Her prose has an uncompromised, unflinching quality. The sense that the words are moving with you, almost moving you physically, is felt in her short fiction, in the Pushcart Prize winner, “Girls, At Play.” Her two novels are both set in and around suburban communities in Ohio, Shaker Heights to be exact, and deal with questions of race, gender, and class. Ng's debut novel, Everything I Never Told You (2012), is also worth checking out, once you've caught up with Reese and Kerry that is. 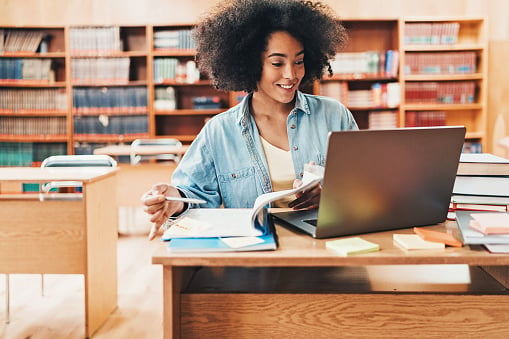 This debut novel is one of the first by a trans woman to be published by one of the big five publishing houses, which is a very big deal. Peters is also the first trans woman to be nominated for the Women's Prize for Fiction. The novel is something of a comedy of manners, with seductive wit, energetic prose, and complex plot involving a trio of characters: Reese, a trans woman, Ames (formerly Amy), who has detransitioned, and Katrina, Ames’s pregnant partner. Peters balances the pasts and presents of these characters artfully to explore the joy and the difficulty of actually living in the world as a trans woman. It gives each character the requisite history to bring their own set of burdens to the table and, once again, Peters balances it all deftly. While this is Peters’ first novel, she has two novellas available to read and, I’m sure, an exciting literary career ahead and more books I look forward to reading.

Books are magical not only because they teach us things, but because they take us places. In arriving at those places, we learn to be more fully human in a way that unfortunately television and even my beloved movies cannot compete. I wish, as I’m sure some of you do too, I had all the hours in the day to just sit and read.

These authors come from disparate backgrounds, different beginnings, different styles and approaches to their work. Some are world famous, like Didion, and some are just getting started, like Peters, Ng, and Jemisin. What unites them is that they are all writers, chroniclers of worlds real and unreal, capable of taking the rest of us places. What also unites them is the fact that they probably have all read a lot of books. I better get reading if I want to keep up.

During Women’s History Month, let’s take some time to celebrate some of the many women in higher...