Friday Feature: Women Of Color are Changing the Esports Game

Katherine Amoukhteh and Dana Emerson are breaking down barriers and paving the way for the future of Esports. 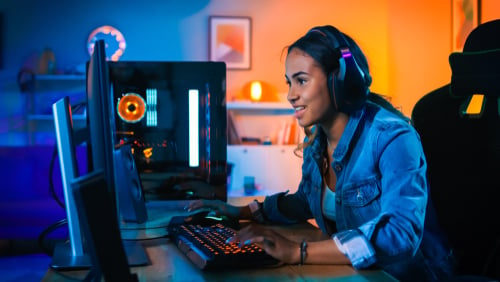 I always knew what Esports is. Esports is competitive online gaming. People from all over the world can face off in popular games like League of Legends, Rainbow Six Siege, and Valorant and if they're good enough, they win money. These esports events are watched by millions of people all over the world and many of these streamers have built up a fanbase on services like Twitch. When I think of esports however, the first thing that comes to my mind is men. It seems like video games and all things that have to do with video games are geared toward the male demographic. That is no longer the case.

As a woman, I never thought Esports catered to me. Women only make up five percent of the esports industry and women leagues and teams are almost non-existent. All I ever heard about were popular male Twitch streamers. After having the chance to interview Esports Expert Katherine Amoukhteh and Dean of Instruction Dana Emerson, my perspective on Esports completely changed. 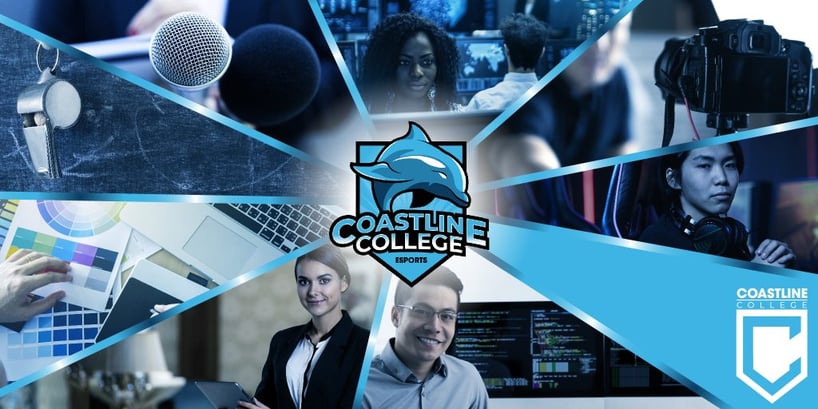 Women Are Taking Over

Coastline's own Katherine Amoukhteh and Dana Emerson have shook things up and turned esports on its head. Katherine and Dana are working together to not only spread the word about esports, but they are also paving the way towards inclusivity.

Through the Esports Club, Katherine and Dana want to reach out to students and make a difference. Not only do they want esports to become more diverse, they want to see their students succeed. Esports can be a great tool to get high school students interested in college and encourages them to stay in school long enough to get their degree. Through the Esports club, Katherine and Dana want to show student's that they can gain experience in the Esports industry and start a career in the field. Katherine Amoukhteh said that, "It's important that students know they can pursue their goals in esports and that there's a support system."

Not only was Coastline's Esports Club created by women, the president of the club is a woman, too. Sheila Do is a student here at Coastline and loves to play video games. It's inspiring to hear about women stepping up in the world of Esports. She isn't the only woman who likes to play video games. A study done in 2019 showed that 46% of gamers are women. More and more women are picking up video games every day.

Katherine Amoukhteh is an esports expert. She got started in esports when she worked at a high school. While teaching high school engineering, she became the Team Manager for the League of Legends team at the school. Through this club, she realized she could reach students she couldn't before. She realized that being a part of the esports team gave students a reason to participate in their classes so that way they could participate in the esports club. Wanting to continue on the path of helping students, Katherine became an esports consultant for colleges and ended up meeting Dana Emerson. Together, the two of them decided to create a club focused on esports. 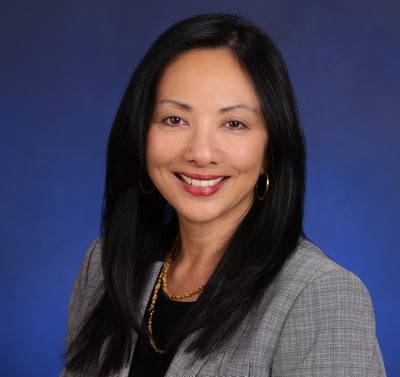 All About Dana Emerson

Dana Emerson is the Dean of Instruction at Coastline. She is dedicated to helping students enroll in college and succeed in their courses. With the help of Katherine, the two of them came up with the three C's: Club, Curriculum, Competitions. They started with a club, Coastline's Esports Club, first because it is "low stakes" and the student's aren't accountable for anything. All they have to do is show up and play games together. The next C, curriculum, raises the stakes by creating classes that correspond with esports. With the help of Stephanie Bridges, Dana and Katherine were able to create non-credit courses that are free to low cost to help students get a certificate in esports. The last C is the trickiest: competitions. It's hard for a school team to be allowed into competitions because, unlike in other sports team, esports teams can win prizes. Even though this creates a roadblock, Dana is committed to finding a way the esports club can participate in competitions and get club member's names out there. 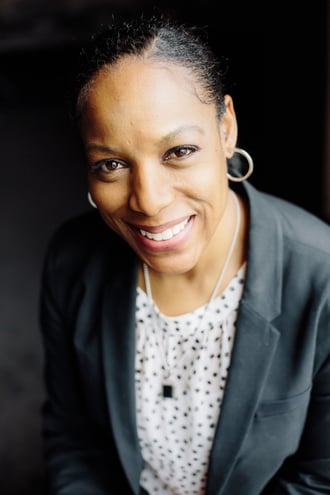 The Future of Esports

Esports is a growing industry. The Esports industry is projected to make $1.5 billion by 2023. Every day more and more people are making Twitch accounts and joining the gaming world. With Esports becoming ingrained in our culture, it's time we stop pretending that women aren't serious gamers.

The future is female. This is something Katherine and Dana are well aware of. As women and pioneers, they know what it will take to allow Esports to flourish. Esports isn't just for men, it's for anyone who has a passion for gaming. "Everybody can participate and do something," said Dana Emerson. Together Katherine and Dana are helping students, female and male, succeed in school and create lasting careers.

During Women’s History Month, let’s take some time to celebrate some of the many women in higher...

While esports is an online arena, some physical places can offer more esports opportunities than...

Are you curious about the world of esports? You definitely have seen the term used a lot lately....