Graduating Coastline Student Jake Chustz took a winding path to college, but he doesn’t regret it as he heads off to Cal State Fullerton. 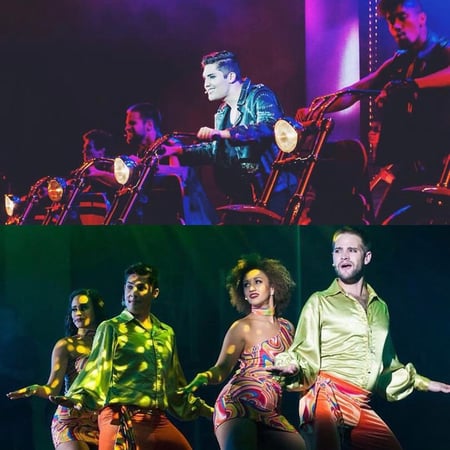 The end of Robert Frost’s poem “The Road Not Taken” is rightfully famous: “Two roads diverged in a wood, and I— / I took the one less traveled by, / And that has made all the difference.” Most people take the poem at face value, as a celebration of making tough choices. Other analyses point to an ironic subtext within the stanzas. Either way, the point of the poem is to acknowledge that we all walk different paths, take different roads. They wind and twist, bringing us ever closer to some place we belong, someplace called home. The 'difference' Frost is writing about is not that one path is better than another, but that the choice is ours to make. And that within the twists and turns there's a right road for you and you alone. Because only you can take it.

Jake Chustz, graduating Coastliner headed off for California State University, Fullerton, knows all about taking “the road less traveled by.” When he was a high school senior at the Orange County School of the Arts, the 25-year-old Chustz watched his peers as they applied to and were accepted at various colleges. But Chustz “left high school knowing [he] didn’t want to do what everyone else did.” While some of his peers could afford to make mistakes in college—change majors, fail classes, etc.—Jake knew his family and he didn’t have that flexibility. 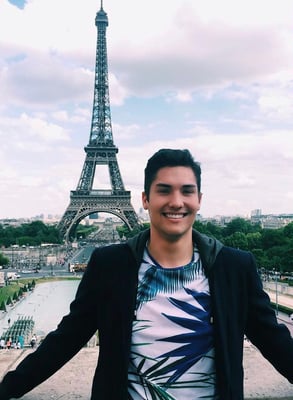 Seeing the world, one landmark at a time. Courtesy of Jake Chustz.

He loved music and singing—still does—and found work as an MC for a globetrotting—or, at least state-trotting—dance competition. He visited cities like Houston and New York for the first time, appreciating the changeability, the differences, the things that make every place unique and the people within those places unique too.

Then, at nineteen, he took his first international trip; he knew at the time that he probably shouldn’t go to London and Paris solo. But he did, and his chuckle now as he tells me about it must, in part, be due to the fact that he can look back and know things turned out fine. These trips around first the U.S. and then the world sparked something in Jake. It created a “snowball” effect where he sought more travel opportunities in between auditions for various singing and musical theatre roles.

He auditioned for a part aboard a cruise ship and landed it. At the same time, he was asked to prepare an audition for American Idol. Again, another chuckle. This one perhaps preemptive and slightly sheepish. Jake knows what he’s going to say and, my guess is, when he’s told this story before people have all acted the same way: first incredulous, then a bit appalled, and, finally, almost condescending. He chose to board and sing on the cruise instead of auditioning for American Idol. (Don’t get all up in arms, people. It’s in the past. And to be honest, I would’ve made the same choice, only I can’t sing.) 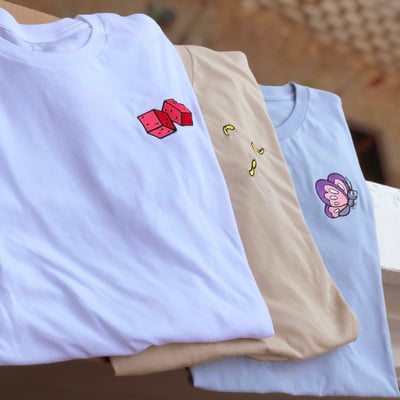 Besides this wasn’t just any old cruise. After heading to Florida to rehearse, Jake found out he’d be on the South American cruise route, which he said is rare. When he looks back on this time, Jake frames it as a chance to escape the Orange County bubble he grew up in. “There was so much more to learn,” he says, and he really did want to “get out and learn something.” And he did. On the cruise he met so many people of divergent backgrounds and origins. It was an opportunity to truly break free of the bubble of not just Orange County, but also California, and the United States.

Throughout this time, it’s not like he wasn’t going to school. He was doing online courses, but found himself exasperated by it. “I’ve always been someone who learns by doing,” Jake says. He moved to New York, worked various jobs, and went on auditions, becoming increasingly frustrated with the way casting calls put him in a box. He's the first to admit that he’s got a "rebellious spirit" and isn't good "coloring inside the lines.” He prefers to be independent. It’s another nod to that ‘road less traveled by’ way of thinking. And that's just fine with Jake.

When he moved back to Orange County prior to the pandemic, he’d settled on a course of study, “something to do with business.” This came about when he realized he wasn’t too many credits away from graduating. He got excited and enrolled in more courses. In his last semester at Coastline, he took a full course load. 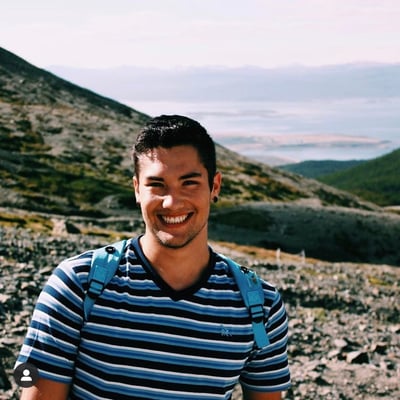 Graduating from Coastline and heading to Fullerton (where he’s studying Business) means quite a bit to Jake and to his family too. Neither of his parents went to college and he’ll be the first to graduate. Both his parents, Jake told me, wanted to attend college, but a mix of financial decisions and lack of time meant neither were able. Jake said graduating “was something [he] felt he needed to do” partially for his parents.

After Fullerton, he aims to do what he’s always done. Be independent, take care of himself and his friends, and work with music. He wants to help other people—actors, artists, or musicians like himself—who struggle to work in the 9-5 sector and still maintain their creative careers. He plans on continuing to pursue his own music, but knows having his Bachelors will come in handy as both a back-up plan and a way to further his entrepreneurial spirit. All in all, he’s glad he delayed college. It gave him time—time to find a “fresh perspective,” find what excited him, find himself.

A former Coastline student shares her passion for fashion with a drive to aid brain cancer research.

5 Benefits of a Hybrid College Experience

If you want college to be in the cards, it doesn’t hurt to think about starting at a community...

Presented by SoulPancake and Bonobos, check out the video and Coastline ask that you share his...