US Navy Veteran and entertainment industry pro Nick Meraz talks about going back to school for his kids and a better career. 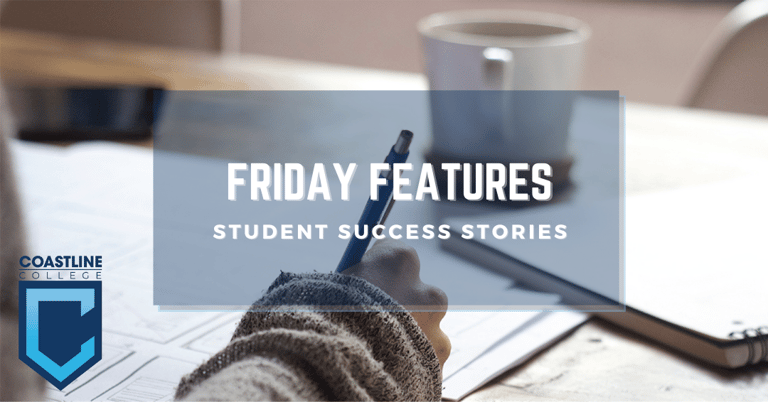 Nick Meraz is busy. When we spoke on the phone, he was wrapping up his first week at Chapman University, where he’s receiving his Bachelor of Business Administration, coordinating episodes for The Uninformed States of America podcast he co-executive produces (along with host Mike Riley), and helping his wife wrangle their kids. But busy is just the way Nick likes it.

After first growing up in New Mexico, then moving to Southern California at fifteen, Nick joined the U.S. Navy. He ended up doing two deployments to the Middle East and Somalia. When he got out at 21, he vowed that he “was never going to work for somebody who was telling him what to do all the time” ever again.

So he decided to join the entertainment industry, famous for its un-bossy people and lack of chain-of-command (only kidding). Nick understands the irony though. Mostly, he wanted to do something that wouldn’t put his “life on the line.” And, more importantly, that he loved: “I really could do this for free,” Nick said. “You have to be willing to find something in your life that you care that much about.” 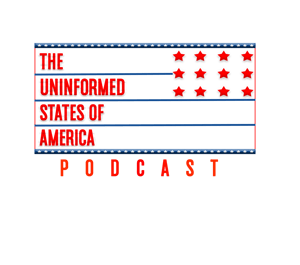 The Uninformed States of America podcast. Courtesy of Nick Meraz.

From our call, it was clear Nick loved not just the film industry, but the whole process of making stories come to life, collaboratively, collectively. It’s the kind of attitude you learn on-set (and in the military too), and Nick got an abundance of that, starting with free gigs, working his way to paid production assistant, camera operator, and various post-production roles. “After two combat deployments, this stuff was easy,” said Nick, and the fact that he loved the work didn’t hurt.

When he was on-set he was asking questions, constantly learning, employing what the psychologists call ‘a growth mindset,’ and it paid off. Being on the lookout for new insights and knowledge, effectively being a sponge, was the throughline threading its way in our conversation. “Ask questions, see what people are doing,” Nick said. “Whatever knowledge you have, share with anybody that you can.”

He found enough success for his “eight or nine years in L.A.” that he could do have kept on doing that, including mastering for various studios and platforms, but he was ready, and hungry, for more. Nick learned not to “be scared to make a change” from working in the industry. And so, even though it meant taking a break from the work he loved, he decided to use the G.I. Bill to go back to school.

“I wanted to be an example for my kids, and teach them that they can go back to school or do whatever they want at any age. It just takes determination.” Nick wanted his kids to know that if he can do it, “they can do it better.” Beyond that, he knew, from his time in the industry, not to suffer from the paralysis that afflicts so many creatives (and folks beyond Hollywood too): “the fear of ‘is it ready yet? Is it ready yet?’” Nick opted to jump in to his education, beginning with economics, business, and marketing courses at Orange Coast College and Coastline.

When the pandemic hit, he had to do what he’s done his whole life and adapt to the circumstances. “Having a willingness to learn and a passion to learn,” is imperative for being successful in any industry. “I’ve adapted that to life,” Nick continued. “Treat every scenario like it’s a learning situation.”

He used that outlook to transfer to Chapman University, where he’s now studying to receive his BBA with a marketing emphasis. To keep his hand in the industry as well as keep himself proactive during the pandemic Nick reached out to a former co-worker and friend, someone he’d been on sets with, learned from and learned with: Mike Riley. Riley had transitioned a documentary concept they’d worked on together years before into a podcast, The Uninformed States of America. “There’s a lot of young folks in this country who are politically apathetic,” Nick said. “We wanted to find a relatable way” to teach important issues. 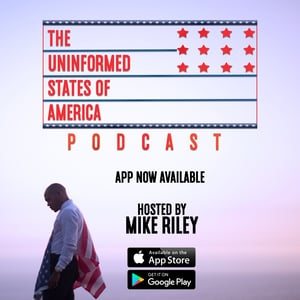 The Uninformed States of America podcast. Courtesy of Nick Meraz

A recent episode on student loan debt prompted Nick and Mike to launch a scholarship competition, Riley Now University, for eligible students. The rules are available here, but essentially you listen to the Uninformed States of America’s episode on student loan debt and write a one-page essay in response. Submit the essay, and you have a chance to win $500 to be used toward your college education.

He has a bit of time left at Chapman, but Nick plans on re-entering the film industry as soon as he’s able. “I would do what I did when I was starting out,” Nick said. “Work from the bottom up.” It’s not glamorous work, but it would give him the chance “to shadow and learn,” gaining knowledge and experience in an industry where you can never have too much of either.

Nick said, “I don’t feel productive unless my schedule is 110% packed with anything and everything I can do for every single moment of the day.” With a chuckle, he added that maybe he “can blame this on the military.” Between organizing the USA Podcast, and its current scholarship competition, maintaining his schoolwork at Chapman, raising his kids with his wife, and the other odds and ends that always seem to crop up, Nick is definitely busy. And that’s just the way he likes it.

Coastline College prides themselves on being leaders in innovativeness and their alumnus is...

Meet Natalie Tran, though many at Coastline probably already know her as a former student, EOPS...

I sat down with Coastline’s esports writer Noah Nelson & newsletters whiz Amy Severns, who both...