Cybersecurity is a growing, highly relevant field & Coastline is fortunate to have one of the best professors in the country leading our cyber programs. 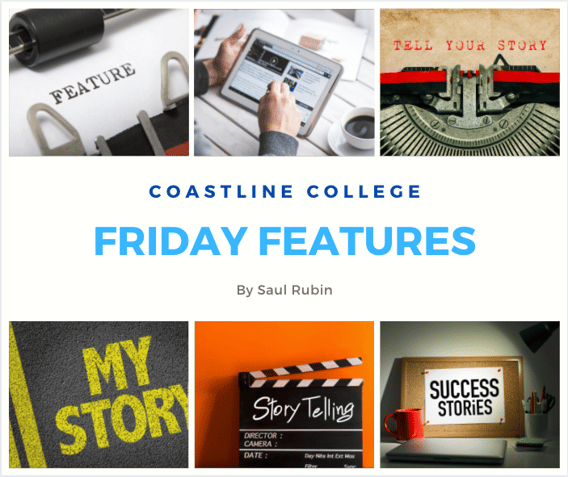 There was almost a very deadly situation just a few months ago in a small Florida city of less than fifteen thousand people, called Oldsmar. You may have read about it in the news in February, where it sizzled as the hot story of the week before receding in our collective memories. This is what happened: “The cyber-intruder got into Oldsmar's water treatment system twice on Friday -- at 8 a.m. and 1:30 p.m. -- through a dormant software called TeamViewer,” according to an article in CNN. “Once inside the system, the hacker adjusted the level of sodium hydroxide, or lye, to more than 100 times its normal levels.” Fortunately, the system’s operator spotted the hack and re-adjusted the levels back to normal immediately before anyone was hurt.

This is exactly the kind of cyber intrusion Professor Tobi West says she was worried about as we venture into the new decade and into the pandemic. Professor West is Coastline’s Department Chair of Computer Information Systems (CIS) and Computer Software Technology (CST); she also holds certifications in Forensic Examination (GCFE), Computer Forensic Examination (CCFE), and Information Systems Security (CISSP) as well as an MS in Business Administration from Cal Poly Pomona.

Furthermore, Professor West is expecting to receive her PhD in Cyber Defense from Dakota State University in 2022. In 2020, Professor West was nominated to be one of State Senator Thomas Umberg’s Women of Distinction. She’s taught full-time at Coastline since 2015, guiding students through the relatively new-fangled field of cybersecurity. Coastline’s department has been recognized by the NSA as a Center of Academic Excellence in Cyber Defense Education (CAE-CDE). 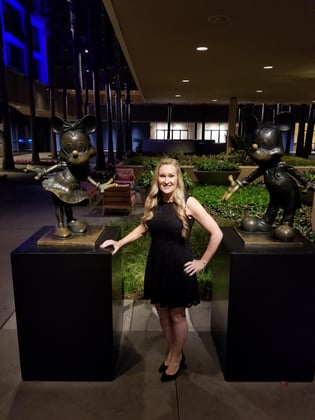 On receiving the nomination from State Senator Umberg, Professor West wrote: “I continuously strive to provide students with the pathways to help them with academic achievement and career preparation to enter the cybersecurity workforce. I believe hands-on activities and connections with professional mentors are the way to build a diverse workforce and protect our Nation’s security.”

Indeed, Professor West also leads CyberTech Girls, a program for 7th-12th grade girls to develop, learn, and ultimately get excited about forensic computing and cybersecurity. At the GenCyber Girls Camp in 2019, held at Coastline, FBI and NSA agents spoke with attendees over the course of the program about careers and futures in the field. According to the CyberTech Girls website, “Attendees will get to work hands-on with computers in the lab, meet industry professionals to learn about their career and education paths, and network with their peers.” There is a shortage of cybersecurity professionals in the United States, but there is also a shortage of minority and female cyber professionals more specifically. Professor West and CyberTech Girls aim to rectify this gap with interesting, fun opportunities for young women. 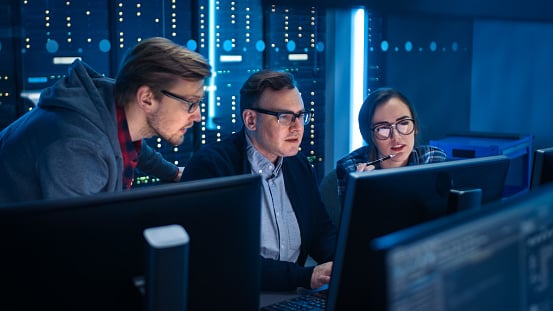 How Professor West Started in the Field...

Originally, Professor West wanted to be a Crime Scene Investigator; while it wasn’t Ted Danson and CSI that led to the interest, she had been watching the show Forensic Files a lot: “I wanted to help solve crimes but was more interested in the databases (shoe soles, manufacturing batches, tire treads, fingerprints, etc.) and timestamps” that featured on the show. However, programs in that course of study were too far from home. Her interest in cybersecurity also evolved out of a workplace incident: “I worked at a company that had a data breach and I was responsible for sifting through to find the customers to notify about their exposed medical records. Later I was responsible for all of the system projects and helped to prevent the data breaches.”

After graduating, Professor West taught part time at Cal Poly until beginning full time as a professor at Coastline. When we spoke, Professor West wanted to emphasize the diversity of roles needed throughout the cybersecurity field. Coastline’s program “helps students prepare for entry-level careers such as Cybersecurity Technician and Cybersecurity Analyst.” However, “not every cybersecurity role is extremely technical. The workforce needs people with knowledge of cybersecurity in every field, including sales, journalism, legal, manufacturing, criminal justice, and the list goes on.” 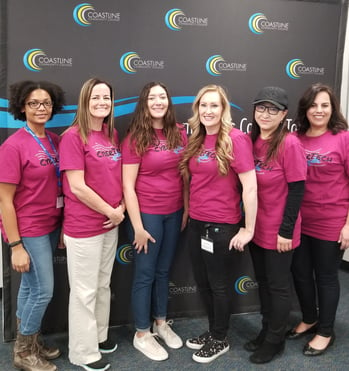 As a 2018 Forbes article points out, there is a huge demand for cybersecurity roles across the globe. But Professor West noted how it’s not just in-demand, it’s also gratifying and fulfilling. “The demand for skilled cybersecurity workers is higher than the supply, and the demand keeps growing. The rise of successful ransomware attacks has led to some dire consequences in the health care industry and cybercriminals constantly find new ways to attack systems and scam people. Becoming a cyber defender can be personally rewarding. There are many pathways to cyber careers and it’s never too late to start.”

Even with a glut of opportunities, getting involved in cybersecurity still requires what any other job would: “Meet people, talk to them about their job and their pathway.” Networking never fails to be an important part of job-seeking. Beyond that, Professor West advised that students and prospective students “study to find what you are passionate about; explore courses and ask professionals what they like about their job. Learn about yourself and think about what you plan to contribute to the company. Choose a job that will bring personal satisfaction and challenge you to continuously improve your skills. Don’t settle for what you know; learn more, continue to learn about other people’s jobs and how you can hone your craft.”

All excellent advice from a seasoned teacher who knows what it takes to succeed, especially in a field that promises the chance to help companies, individuals, and nations stay secure.