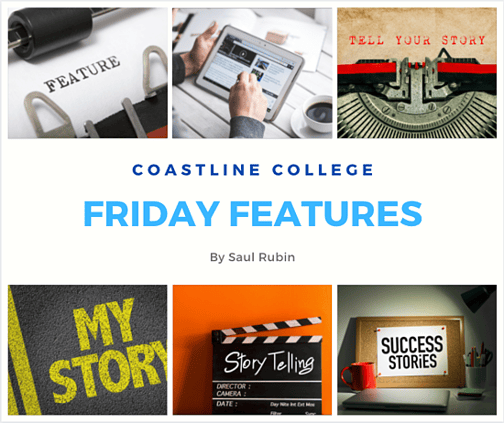 Dr. Ygnacio Flores knows what he’s talking about when it comes to Homeland Security. Like other experts we’ve featured on this topic, Dr. Flores, who goes by “Nash,” had extensive experience serving in law enforcement before he became a professor; in this instance, Nash spent 27 years in the U.S. Navy, retiring as a Lieutenant Commander.

Throughout his time in the military, he specialized in law enforcement, physical security, and anti-terrorism, including running “seven different police and security departments” ranging in size from “20 to 555 people” on bases, ships, where he served as a Master-At-Arms, and eventually in Staff Command, coordinating physical security for multitudes of locations. “It’s a small town” when you’re on board one of the Navy’s vessels, 6,000 or more sailors, or working within a base, Nash said, which means he gained first-hand experience in day-to-day law enforcement work.

However, because it was also the U.S. Military, Nash found himself engaged in high-level meetings, dealing with security officials from countries like China and Russia. This included a memorable “port visit to Hong Kong,” just after the island was handed off to China by the U.K. to become a “Special Administrative Region.” Nash said, “no one wanted any issues.” And without delving into any more detail said the whole situation “was real interesting," an example of the kind of expertise and insight Nash gained. 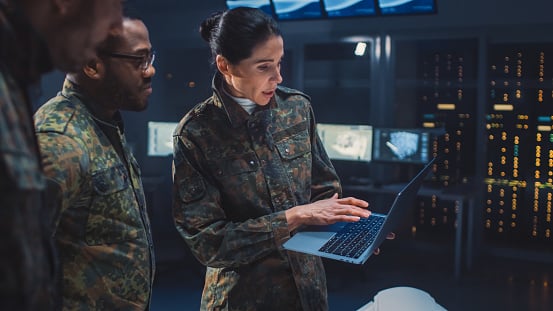 In terms of homeland security, both as a concept and as a department, Nash, like many other experts in the field, saw 9/11 as the turning point. “There was always a threat” of an attack on U.S. soil, Nash said, but for a long time both the Atlantic and Pacific Oceans were treated almost as medieval moats, protecting the castle (a.k.a. the United States) from direct harm.

Now, Nash said, there is a public misunderstanding about “the differences between Homeland Security as a department and as a concept.” The department itself is vast, with some agencies within it facing more public scrutiny than others; but it is more than it appears from the outside. Important agencies like FEMA (which falls into the emergency management category) and the Cybersecurity and Infrastructure Security Agency both exist within the Homeland Security “umbrella,” as Nash put it.

As a concept, homeland security “includes you and it includes me,” Nash said. It is more a theoretical idea (though we’ve seen it in practice before, like when the entire country geared up for World War II by scrimping, saving, building, and more). “We’re all involved to keep our nation secure,” Nash said, remembering practicing nuclear bomb raids as a child growing up during the Cold War. Thus, homeland security is “part of all our lives” to one degree or another. 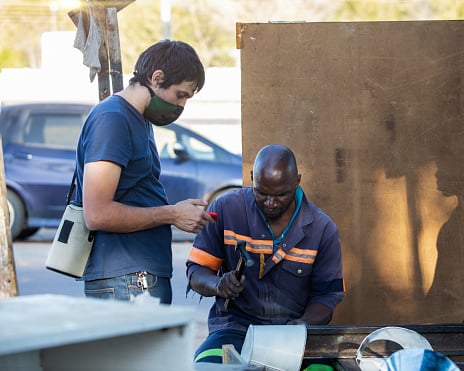 Speaking of World War II, Nash brought up an idea I hadn't heard before: “We still have soldiers stationed in Germany, and still in Japan. So as an event, World War II is still going on.” Similarly, Nash mentioned Hurricane Katrina and the Exxon oil spill as ongoing events whose ramifications we are only now beginning to unpack and are in fact still living in. And so it will be, Nash predicted, with the current pandemic. Many people think of disasters, emergency management worthy events, as occupying “a day or two” or maybe a year or two, as with WWII and the pandemic, but truly they are long term, with reverberations and echoes felt for generations.

The “umbrella of homeland security,” when operating as it should, is ultimately about safeguarding and planning for the kinds of events that create echoes. Earlier, Nash mentioned how it’s not simply a job for first responders. It’s a task for everyone, or one everyone is capable of lending a hand in, because homeland security really does bring together disparate concepts. In essence, “homeland security is ensuring the social contract” that we all live by.

Nash pointed out that homeland security and emergency management are becomingly increasingly relevant, though he also said it has always been relevant. The current pandemic and the recent disaster in Texas are both proof enough that this kind of work is in high demand. It's an opportunity to uphold the social contract as well as show tremendous empathy for those in need, which Nash said is one of the most essential skills any worker involved in homeland security should maintain. As Scientific American reported in November 2020, serious climate disasters, like California's wildfires, are becoming "more frequent, [and] more severe." As unfortunate as these disasters are, they are also opportunities for emergency management professionals to help communities around them prepare for future problems and resolve current ones. As Nash emphasized, the aftermaths of events like the wildfires, the pandemic, or the Texas power outage are ongoing and horrific. Having ready and proactive professionals will be essential for California, for the country, for the globe going forward. 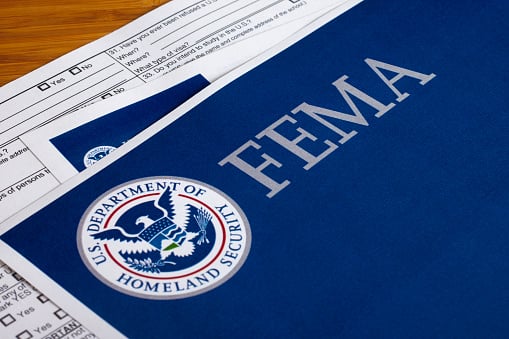 If you look at a bio for Nash one of the first things that jumps out is the number of degrees he holds: Bachelor of Science in Criminal Justice, Master of Arts in International Relations, Master of Professional Studies in Homeland Security, MBA, and Doctorate of Education. Nash said he sought out a variety of degrees “as different lenses to look at homeland security.” For example, he worked toward an MBA in order to understand the sizable impact of homeland security on the business world, and, of course, the sizable impact the business world has on homeland security.

All of this experience allows Nash to become a better professor and teacher. He can actually talk to his students about the various perspectives on homeland security and emergency management because he’s lived and learned it. As for teaching itself, he wanted to pursue it because his mother was a teacher. He liked “helping someone shape their future.”

Forget the NFL. It’s Scholarships Season! Just kidding, that’s year-round; But how to get one? Or...

How to Work Effectively From Home - Coastline College Blog

It is no longer necessary to be in an office full-time to be a productive member of the team....

There are many career possibilities, but these are some of the top ones our graduates are...