Tradition has it that video games aren’t good for your health. Contrary to that, scientists say esports has a lot of mental health benefits. 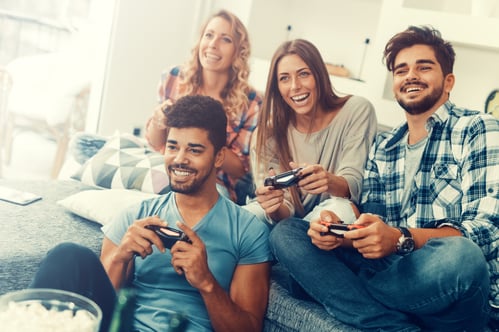 When I was younger, my parents would always yell at me to get off my video game and go outside. While they weren’t wrong—the outside world is a wonderous place—video games aren’t necessarily bad either. Video games, and esports in particular, offer positive social communities, beautiful soundtracks, and inspiring stories for all gamers. Beyond that lies many mental health benefits. 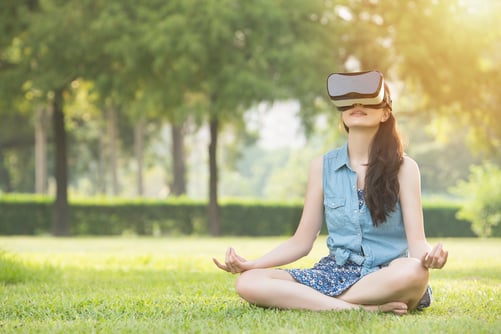 Video games have always been my go-to for stress relief, but I’ve never known the science of why. Studies show that video games reduce stress because of their engaging and entertaining nature. When gamers are fully immersed in an entertaining game, they forget the worries that caused them stress in the first place. Another reason video games are stress relieving is the Dopamine Circuit and the Triumph Circuit in our brains. Both of these circuits reward us when we overcome in-game obstacles by making us feel good. The last reason is the Flow State. The Flow State is an extremely focused state of mind that Buddhist monks and people who meditate try to achieve. This Flow State of mind can be achieved through esports video games, offering stress relief to the player.

A study done by the University College London found that boys who play video games at a young age are less likely to develop depressive symptoms later in life. Another study by a group of five scientists found esports games to reduce rumination (which is when someone is deep in thought, often leading to depression) and improve cognitive ability. While video games may have benefits to reduce depression, they should not be used as a medical remedy. If you need help, there are approved methods available to fight depression. 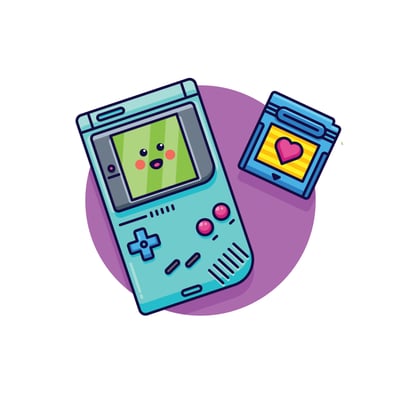 I have been playing video games since I was around six years old, and I’ve always felt like I’ve maybe had an above average, sharp mind when it comes to memory. When you think about it, not only does a player need to memorize which buttons do what for each game (which does change per game), they also need to quickly memorize player abilities, enemy abilities, different maps, strategies, and more. The Universitat Oberta de Catalunya in Barcelona did a study that found people that played video games when they were children to have greater improvements to their working memory than those who did not. Maybe I do have a sharper mind from video games after all.

Like any non-gamer can attest, in any given video game, there is a lot happening on the screen at one time. Information processing is a skill necessary to any game, and one that gets sharper and sharper the more players play. After studying what is happening on screen, players learn how to quickly adapt to any changes and counter attack to ensure victory. This power of processing carries over to homework, tests, and future careers.

When it comes to esports, players need to understand a certain character’s moves and how they can be used against them. They need to know how to maximize their abilities in any given situation. Most non-esports video games also share this mental benefit. Take the wildly popular Legend of Zelda games, for example. These single player experiences frequently have the player question how they can get out of a situation with the given tools. Players constantly need to problem solve in order to be successful in esports and video games in general.

Remember the Triumph Circuit from earlier? The part of our brain that makes us feel good when we overcome challenges. That plays into our human drive for improvement. Video games thrive by regularly presenting achievements for players when they get better at the game. This creates a sense of purpose and a level of confidence in order to continue on the next step towards a higher rank or better play. As humans, we always want to be moving in an upward direction on the spiral staircase of progression, and video games reward players by offering that.

A Word of Caution

Video games and esports are fun and offer many mental benefits, but they should be consumed in moderation. Anything taken to an extreme can be harmful, addictive, and damaging— video games are no exception. Make sure to spend time outside, soaking in sunshine on a bike ride or walking to the park to read your favorite book. It’s crucially important to balance video game time with time spent with friends, family, and nature. 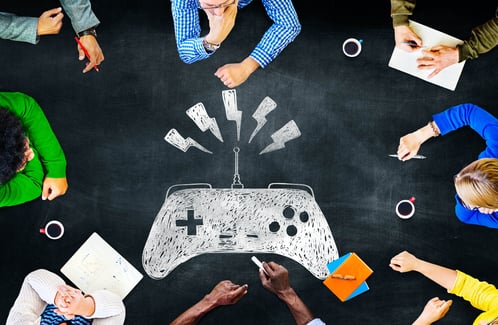 All of these mental benefits have real world application. They especially help out college students. That’s why joining your college’s esports club offers more than just gaming. Whether you’re new to esports, love video games in general, or are an esports master, joining an esports club offers numerous mental health benefits.

The holidays aren’t just good for shopping and snuggling; this time of year is also home to some of...