How Much Does College Cost? (And Why It’s Worth It)

College isn’t cheap. In fact, it’s very expensive. You may be asking yourself if it’s worth it and, believe me, it is. Read on for why. 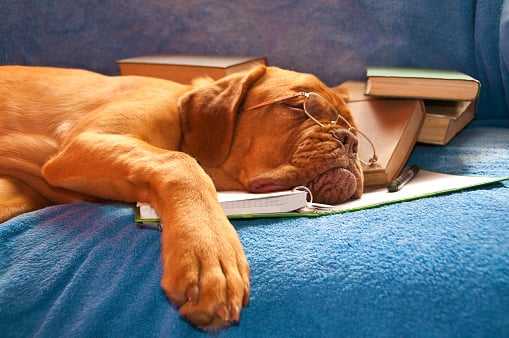 If you’ve been a repeat reader of this blog then you are by now well aware of our principal concerns: education, learning, how one successfully manages it, especially within the bounds of already stretched-thin lives (work, family, other obligations). One such obligation stands out above the rest to the degree that it may in fact be inhibitive: cost.

College has steadily gotten more expensive in the United States over the last few decades. Tuition and upfront costs have risen alongside potential textbook, housing, and other miscellany costs (for example purchasing lab equipment, protective gear, etc.). Let’s turn back the clock for a second, amateur time traveling to a different era. According to the National Center for Education Statistics, the average total tuition, fees, and room and board rates for an undergraduate student in the United States in the year 1985-86 was $11,138. That includes public, private, four-year and two-year institutions, all in one number.

Students reading these numbers are probably shaking their head in despair, anger or a combination of both. The best articulated argument I’ve heard on this topic has come from comedian Hasan Minhaj, who testified before the House Financial Services Committee in 2019, pointing out that all of the chair-members of the committee paid far less to attend college in their youth than today’s students. It was a striking moment and I highly recommend you watch, if only for some of Minhaj’s stellar jokes.

But now you’re probably wondering: that was 1985; how much does college cost now? And that’s exactly what this blog is about, and why college is still worth the costs to attend. 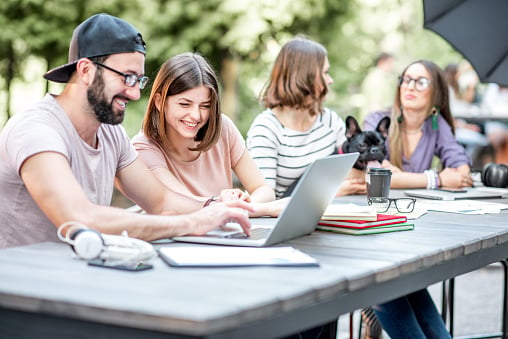 Interestingly, US News and World Report wrote in September that the 2020-2021 school year was the first in a number of years where the “the trend of year-over-year tuition hikes has reversed.” This means that, instead of tuition rising each year, “the average tuition and fees at private ranked colleges has fallen by about 5%.” The reason is obvious enough. The coronavirus pandemic devastated many colleges as students deferred, chose not to attend altogether, or lived at home the first semester or year of learning.

Of course, that doesn’t factor in fees, like enrolling and attending class, or the price of housing. All in all, college is not cheap, even if the price tag has dropped minutely since the start of pandemic. And, the fact of the matter is that this price tag may re-adjust at the end of the pandemic, rising higher than it normally would in order for schools to recoup. 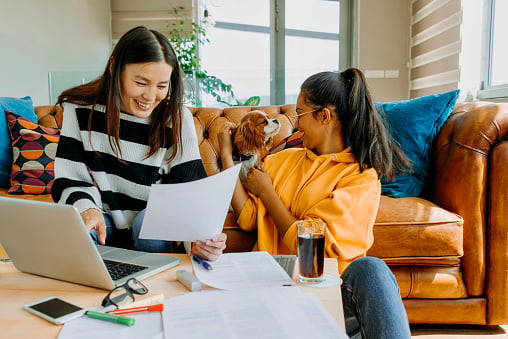 The dollar amounts above are scary to consider on their own. However, often the ‘sticker price' of college is not what many people end up paying. Scholarships and financial aid are available for many students (even if they don’t think they qualify, as we’ve covered). The trick is applying, because if you don’t apply you won’t get that help, which may be the difference between student loans, or potentially even not affording college at all.

Beyond financial aid, there are also thousands (literally) of all kinds of scholarships out there to be used. Scholarships like these, not necessarily attached to a college but associated with other institutions (like companies or philanthropies), won’t cover all the costs of college; however, they might cover your textbooks every semester, or cover enrolling in a class you really want to take, which makes them worthwhile too. We’ve published a guide for searching for and then securing scholarships at the college and high school level. Check it out and you’ll doubtless come up with some good options.

Once you know the true cost of college, you can decide where the money will come from to pay for the schooling.  These are some of the most common ways to pay for college:

A net price calculator for college can give you a “ballpark” estimate. These calculators take the “sticker” price of a college education and then factor in financial aid, to reveal a truer, more accurate cost. You will not know your exact out-of-pocket cost until you’re admitted to the college and receive your “award letter,” (a notification of the financial aid you’ll receive), but the net price calculator should give you a rough estimate. 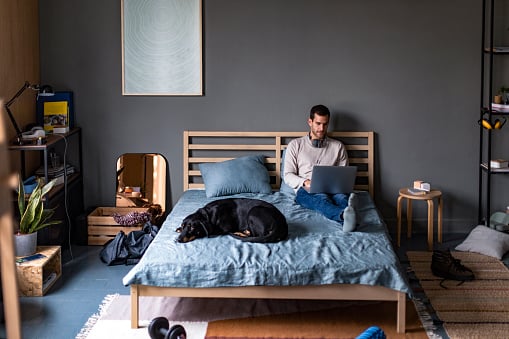 Why College is Still Worth It

There are a few ways of approaching this question. One, in terms of socialization and experience. Another, purely in terms of finance. I’ll talk about the former first and then the latter, well, later.

There is no experience quite like college. Living on campus, meeting new people, eating in dining halls; if you have never don’t any of those things it’s worth experiencing, at least in a part of your life. College, at this level, is also about exposure, broadening horizons. Benefits such as that happen regardless of whether you live on campus or commute from home. At the very least, if you plan on entering a field with many college graduates, it will give you and co-workers something to speak to, talk about, share and even laugh about.

Now for the latter consideration. This is another topic we’ve covered before in a multitude of ways. Suffice to say, even when just looking at finances alone, college has a multitude of benefits. According to a 2019 Business Insider article, college graduates still earn more than non-graduates in every state in the U.S. The Fed of New York concluded similarly, according to a 2019 CNN article: “The average college graduate earns $78,000 a year compared to the $45,000 earned by someone with only a high school education, according to the analysis. That’s a 75% premium, or more than $30,000 a year.” The simple truth is that, even with the expense, college remains worthwhile, if only for the financial returns. 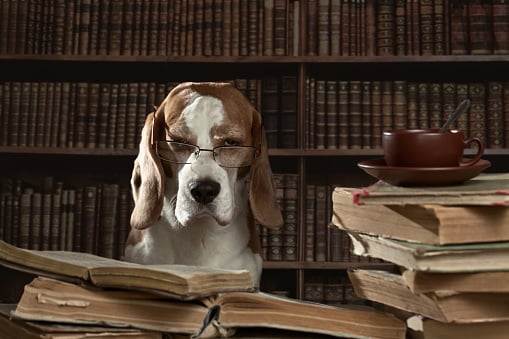 Most students understand the concept of a “reach” school versus a “safety” school when it comes to academic criteria. You select your favorite colleges or universities and hope you’ll get in. But you also apply to back-ups, just in case you’re not admitted to your first-choice. Consider applying this same strategy in terms of finances. Have a back-up plan, in case you’re admitted to your desired schools, but can’t afford them or don’t want to take on as much debt as may be required, based on the financial aid package that the school is able to give you.

For example, perhaps you could take two years of classes at a community college and then transfer to and receive your degree from a four-year university. Or, maybe an in-state university has the same rigorous academic programs and accreditation as an out-of-state university or private college, but costs much less. Include cost as a factor in the colleges you apply to, and you’ll have a safety net in case you don’t get as much aid as you’d hoped or if your financial situation changes.

By planning ahead and choosing a college or school you can afford, you’ll be much more likely to complete your degree or certification to see the best return on your investment. Remember, your education expenses are an investment in yourself and your ability to earn more in the future so be sure that you're investing wisely!

Voting as a college student isn’t just a worthwhile act of civic engagement. It’s also your...

Why Federal Work-Study at Coastline College is Incredible

“Earn while you learn” is what every college student wants, and with Federal Work-Study, you can do...

Blog: How I used my work-study opportunity to acquire skills for the future - Coastline College Blog

This is a guest post by Phung Tran, Coastline Student and Marketing Intern. Many students are...