Esports is on the rise and, at Coastline College, it’s about to be taken to a whole new level!

The 20’s are esports’s decade. With game giants like Epic Games (Fortnite, Rocket League), Riot Games (League of Legends, Valorant) and Ubisoft (Rainbow Six Siege) dropping new esports games (or updates to existing games) every year, esports has nowhere to go but up. On top of that, Coastline students have been graced with Katherine Amoukhteh as a new Esports Professional Expert for Coastline’s Esports Club to trailblaze forward into the tantalizing world of esports. 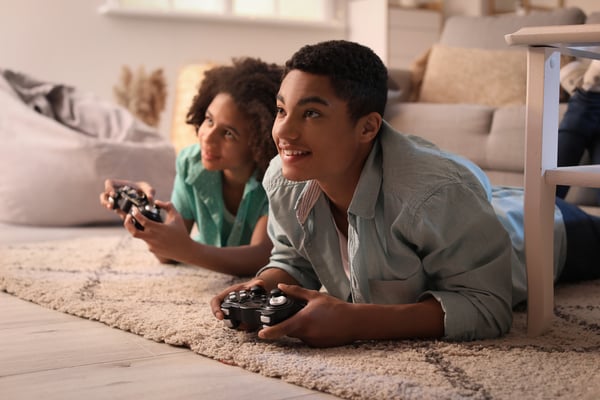 When I was five years old, my brother told me I could get a turn on the PlayStation 2 if I learned how to fly on the Peter Pan level in Kingdom Hearts. Excited for my golden opportunity, I jumped off of the pirate ship and slammed all of the buttons at once, praying that my character wouldn’t hit the water. That day, my video game career took flight just like my character did with Peter Pan through the starry night sky. From then on, video games and esports have been an important part of my life, teaching me many life lessons and skills. Coastline’s Esports Club is a hotbed for learning important life lessons and skills. 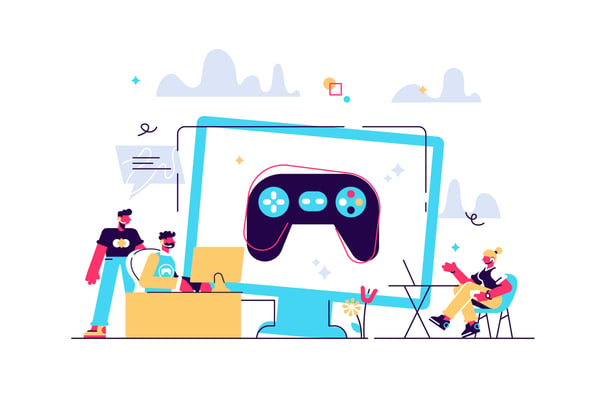 Katherine Amoukhteh was quick to join the esports community as a League of Legends player herself. When she taught High School Engineering, she naturally gravitated into the Team Manager position for the High School League of Legends team. For her, besides the joy of gaming itself, she saw esports as “a great tool to engage a part of the population that was otherwise not part of the high school community”. Today, her same views translate to college students. Katherine Amoukhteh sees esports as a “realistic solution for players to pursue college through scholarships”. According to Scholarships.com, schools that offer partial or full scholarships include New York University, the University of Utah and – one that is close to home – the University of California Irvine. Esports has proven to be a viable option for fun and your future. 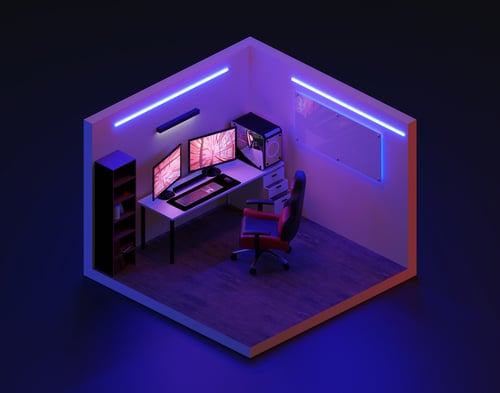 Like previously mentioned, Katherine Amoukhteh is determined to provide Coastline esports members scholarships. When talking about the unique esports club at Coastline, she mentions three different ways that it supports student success: “1) provides a community for gamers, 2) competitive opportunities, and 3) pathway to 4-year universities”. Esports at Coastline is committed to student growth and accomplishment. In my “Top 8 Esports Jobs Besides Gaming” blog, there are many careers besides professional gaming that members of Coastline’s Esports Club can achieve. A simple search on SimplyHired.com reveals that some of the other jobs available to those that benefit from the skills learned from esports are game designer, director of operations, technical support engineer, freelance writer, game artist and marketing manager. For Coastline students, there is a bounteous cornucopia of success waiting for them in Coastline’s Esports Club, especially with Katherine Amoukhteh at the helm.

Katherine Amoukhteh’s esports experience is a long time coming. She graduated with a Bachelor’s and Master’s Degrees in Engineering from San Jose State University. After working as a High School Engineering Teacher and League of Legends Team Manager, Katherine Amoukhteh went on to be the Vice President of Operations for a French esports company called ESM organizing League of Legends tournaments. Before starting at Coastline in 2019, Katherine Amoukhteh started her own organization called Esports College and Career Pathways (EsportsCCP), which Coastline College is a proud member of, “to focus on providing a safe and supportive environment for players to pursue their college and career goals”. Katherine Amoukhteh’s favorite color is red as it “ultimately signifies passion”, her secret all-time favorite game is Tetris and she’s confident knowing that “the world is in good hands with this new generation of thinkers”. We at Coastline Esports are in good hands with Katherine Amoukhteh. 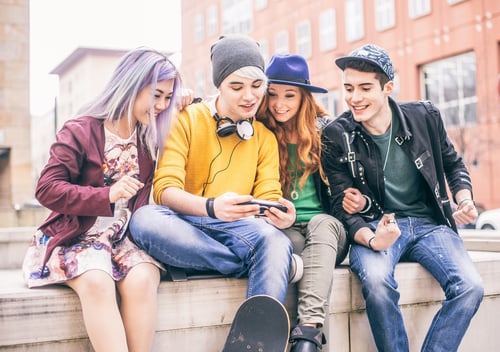 As we trek on through (hopefully) the last stretch of COVID-19, a blossoming online community is a perfect place to find respite and refuge. Coastline’s Esports Club is that community. Although “even in the esports community, face to face interaction is important” and COVID-19’s effects have, along with everything else, taken that away, post-coronavirus life is real. Postponing your future by not joining the Esports Club at Coastline is only a hindrance to you. With Katherine Amoukhteh as the new Esports Professional Expert, make 2021 your year to join the Esports Club. Invest in your future as you invest in yourself with Coastline.