Spread Awareness and Know the Signs of Sexual Assault

April is Sexual Assault Awareness Month (SAAM) and here at Coastline College, we want to spread awareness and share tips on how to stop sexual assault. 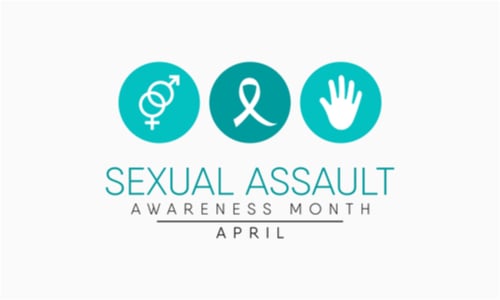 Every 73 seconds, an American is sexually assaulted. You can help make a difference by knowing the signs of sexual assault and making an effort to stop it. 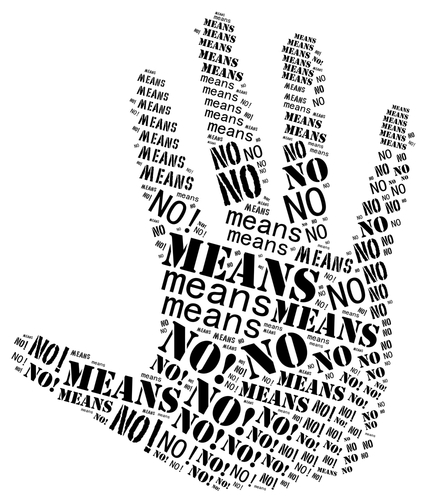 What is Sexual Assault?

Sexual assault is any type of sexual activity or contact (even a slight touch) that you do not give your consent to. Sexual assault can happen to anyone regardless of gender or race.

Sexual Assault can include:

Not all sexual assault is physical. It can also include unwanted verbal or visual actions. These actions can include:

April 2021 marks the 20th anniversary of Sexual Assault Awareness Month. While officially recognized in 2001, sexual assault awareness has been an issue women’s rights groups have been bringing attention to since the Civil Rights Era of the ’40s and ’50s. Through the decades, women’s rights groups called for legislature and funding to support survivors.

A significant breakthrough for assault victims came in 1993 when the Violence Against Women Act (VAMA) was passed. This act provided $1.6 billion toward the investigation and prosecution of violent crimes against women. It helped create responses to domestic violence, sexual assault, dating violence, and stalking. 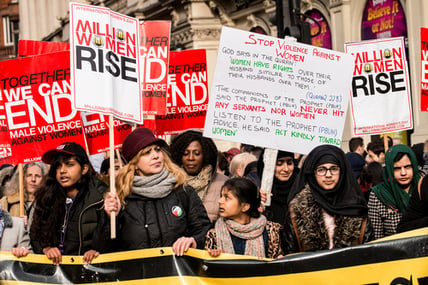 These tips may be able to help reduce acts of sexual assault.

Tips on How To Help

Coastline Title IX Director Leighia Fleming shared advice on how to help someone if they come to you for help.

“Everyone is going to deal with it differently,” said Director Fleming. 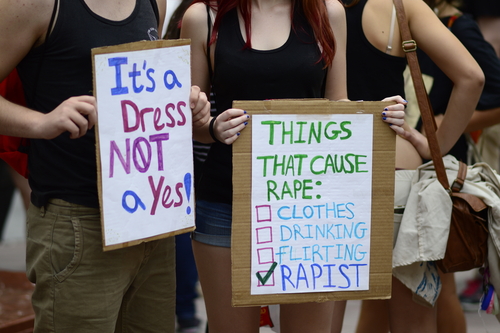 You Are Not Alone

Coastline College has a duty to it’s students, faculty, and staff to create a safe environment. Coastline offers resources and programs to help stop sexual assault including remote services, programs, classes, and opportunities to connect which you can find on the Title IX page.

In a digital world, it is more important now more than ever to maintain a safe digital space. If you are or know someone who is a victim of sexual assault, there are numerous resources to get help. Keep in mind it is not your fault and you are not alone.

You can reach out to Coastline College if you need to report an incident that happened on campus or in an online class. https://cm.maxient.com/reportingform.php?CoastColleges&layout_id=3

There are also off-campus resources available:

This year we hope you spread awareness to help stop sexual assault. Remember, always ask for consent, even if you think the answer is yes.

In an effort to raise awareness about sexual assault and its prevention, Coastline College...

Initially evolving from a “Day of Unity” in 1981, October is Domestic Violence Awareness Month...

This year, there has been much light shed on the injustices, inequality, and rise of not just...