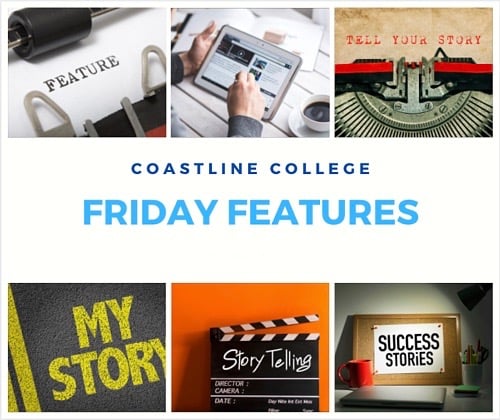 Kevin Dao, a former Coastline College student, speaks on his experience at Coastline College and the great flexibility that was offered to him. Kevin is a mathematics major who successfully transferred from Coastline to UCSD and now has his sights set on transferring to graduate school. It was a pleasure speaking with Kevin and learning about his time at Coastline and his tips for taking math classes. Kevin has also been accepted into an impressive list of graduate schools. Without further ado, here is the conversation that took place.

Can you please speak about your experience at Coastline College?

My time at Coastline Community College began in Fall 2018. Before, I had some interaction with Coastline faculty e.g. Dr. Son Nguyen. In high school, I realized that I wanted to work on mathematics - to pursue it to the highest level I could hope to get to, and Coastline offered an opportunity for it. My experience at Coastline College has always been very positive. As a student, I found the mathematics department very accommodating. For instance, I was permitted to take math courses without the prerequisites and that opportunity was somewhat life-changing. Coastline's flexibility in making course decisions was also very important to me. I could get a lot more work done if I could pick and choose how I learned e.g. I predominantly took online courses while at Coastline. I've been fortunate enough to take courses with wonderful instructors whose efforts made the classes splendid. I knew coming in that I wanted to get the most I could from the online courses I took, so I put extra effort into being active in discussions, asking the professors questions, and establishing a routine for learning.

What school did you attend once you transferred from Coastline College?

I attended Coastline from 2018 - 2020. I transferred to UCSD after Spring 2020 and I have been there since. More details can certainly be found on my website if that is helpful.

What graduate schools have you been accepted into? 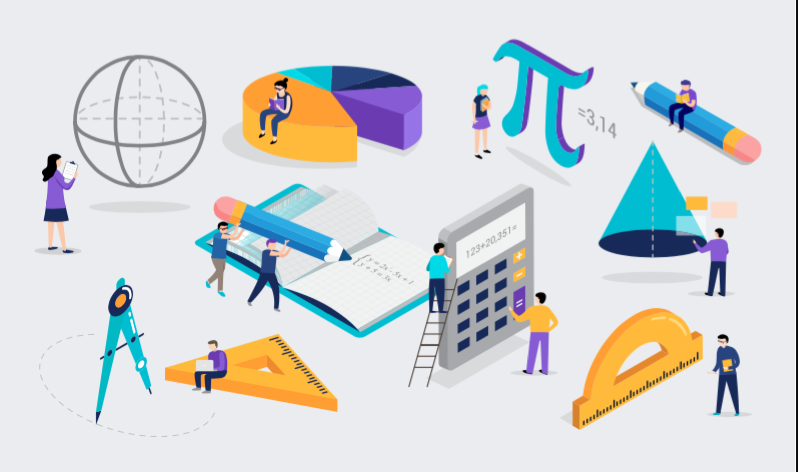 I was generally quicker than most of my peers when it came to math in my K-12 education. This definitely played a role in it -- who doesn't want to pursue something they're at least "good" at? At some point, I decided I didn't want to just like math because I was "good" at it. I wanted to learn it well. I did some self-studying while in middle school and high school. Eventually, I was purchasing textbooks to read on my own. I didn't always succeed in learning the material, but I learned to love the challenge. This was some years ago and I think the "why" for me doing mathematics has matured and changed accordingly.

What advice would you give to students wanting to major in mathematics?

Math is a very collaborative subject. It is very hard to learn a hard subject in isolation (trust me, I tried during my early years) and I'd say most of my peers would agree with that statement. You're learning a subject that has been developed over hundreds of years. Many people contributed to the development of its ideas and principles. What one sees in a class is a polished theory. Sure, some people are quicker at learning math, but math is less of a race than an attempt of cultivating one's understanding of the world.

From your perspective, what careers are you leaning towards?

I'm open to anything. Academia is competitive and I'm just searching for happiness. So far, doing math has played a role in how happy I am. I'll likely pursue something along those lines. For instance, I will be attending graduate school pretty soon. After graduating from UCSD, I will likely attend one of the graduate schools I have been admitted to. I've been fortunate enough to be admitted to some great programs. I feel that Coastline played a massive role as my first step towards higher education and now it has paid off.

What kind of advice can you give on studying?

I haven't figured it out. There are study habits I know that do not work for me. Everyone studies a little differently. I'd emphasize that one should experiment with different learning methods. I'll be the first to admit that I did pretty poorly on some math exams in the past. It was crucial that I recognized what I was doing wrong e.g. not being entirely focused while studying, not focusing on examples and asking my own questions about the concepts, and tunnel visioning towards obtaining solutions as opposed to learning methods that come up with solutions. 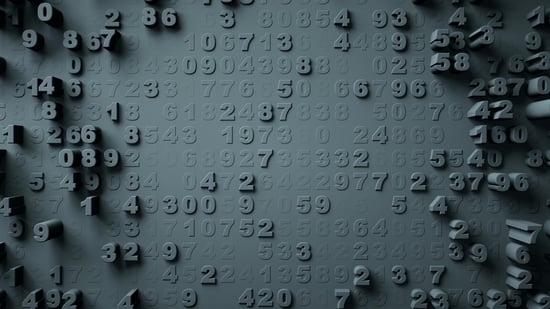 If someone is not a "math person" how could they improve their math skills?

I don't think there is a clear answer. My method has been to hammer my head at a subject for a long time, walk away when I'm not making progress, email someone who may be capable of answering my questions, and then return to the material later. Call me optimistic, but I think everyone is capable of having a strong math background. It's a matter of how much effort you can put into it, who can support you in it, and what your relationship with math is. You don't have to be a math whiz to enjoy math.

At Coastline College we like to showcase students and faculty members. Shoutout to Kevin for taking part in this interview as we always like to speak with our students about the successes they have had. Stay tuned for more of these features by checking out our blog page!

If you have not heard already, Coastline’s Cybersecurity Department produces local programs,...

Presented by SoulPancake and Bonobos, check out the video and Coastline ask that you share his...

With a pandemic, economic crisis, & political unrest, there’s no better time to learn about...