What is toxicity in gaming? What can I do to stop it? How do we change the culture? 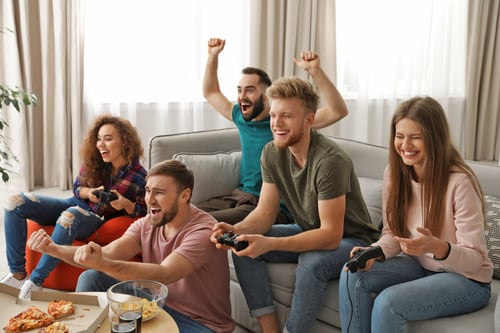 In 2016, TessThe5th, a friend of the Coastline Esports Club, started her day playing Overwatch, a familiar way for her to de-stress before a tedious college day glooming ahead of her. From the first match, Tess experienced an arrogant player share his opinion that “black lives don’t matter”. Being a black person herself, Tess, who told me herself that she has had to develop thick skin when it comes to online toxicity, tired of constantly having to fight to feel accepted decided that she couldn’t enjoy her favorite past time that day.

As discussed in Toxicity in Online Gaming: Part 1, toxicity is any and all intentional forms of harmful language and actions. We talked about what toxicity in online gaming is, what it looks like, who it targets, what is causing toxicity in gaming, and what the gaming industry is doing to stop it. In Toxicity in Online Gaming: Part 2, with the help of Leighia Fleming, Coastline College’s Title IX Representative, we will be recapping what toxicity in online gaming is, what we individually can do to stop it, how we can change the toxic culture, the Platinum Rule, and TessThe5th's experiences. The goal of this blog is to provide basic answers to big questions in order to hopefully begin the much needed change within the gaming community. 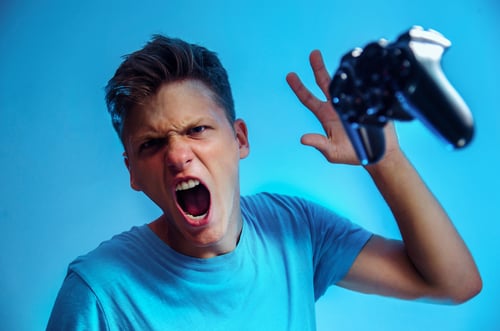 What is Toxicity in Gaming?

For starters, let’s recap what toxicity in gaming is. After a conversation with Leighia Fleming who has worked as a harassment instructor for athletic teams, drama clubs, and even chess clubs, she acknowledges that inside the gaming community exists “a lot more space” for toxicity to thrive because there aren’t the physical “barriers of face-to-face” communication stopping someone from saying or treating others however they want. Leighia Fleming notes that this “increased abundance (for gamers) to be able to say and do whatever they want (which) they may not normally do if they were in person” is the true essence of toxicity in gaming. 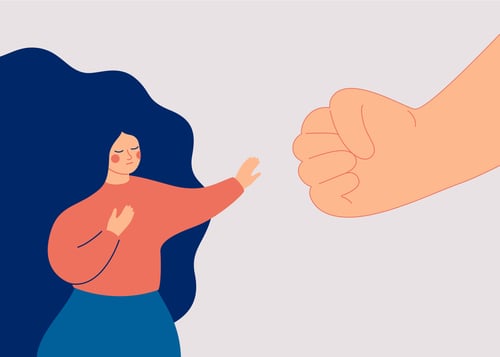 What Can I Do to Stop It?

When asked what gamers can do on an individual level to stop the trend of toxicity in gaming, Leighia Fleming advised that “it takes more than one person”, but you can start with “taking accountability for yourself”. One of the first steps everyone can take to eliminate toxicity in gaming is to see if your personal gaming habits and traits are toxic. According to svg.com, there can be signs in yourself that indicate toxicity, like talking down to your teammates, sending hateful messages, cheating, or trolling other players in-game. Once you have realized your bad habits, actively trying to exchange them for healthy habits like uplifting your teammates even when you lose, being a team player, or teaching strategies to new players, is the way to make online gaming a better place for everyone.

Another harmful action gamers (and people in general) do that Leighia Fleming brought up was “a lot of things people may say or may do, they’re doing because they hear it from other people and they don’t necessarily know the effect”. Words and actions have immense power; we are all accountable for what we say and do. That means that it is up to “each of us individually to do our homework” about what we should and should not say, instead of just repeating phrases that we’ve heard before. On the flip side of that, going out of your way to educate others on what is and isn’t okay to say or do is part of fixing the problem. As Leighia Fleming puts it, when you speak up to someone who is doing or saying things that are out of line, “you can be that opportunity to raise awareness” and educate on what is acceptable and what is not. 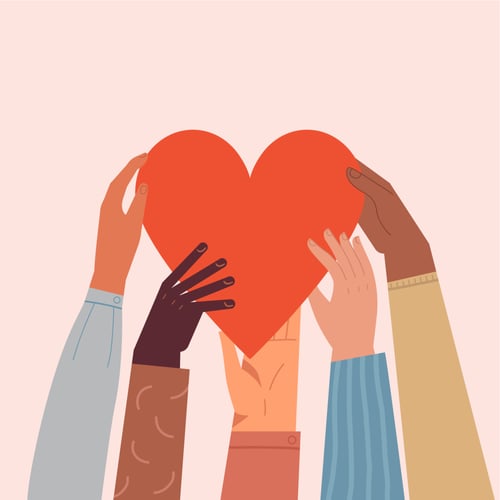 The Golden Rule that I was taught in Kindergarten has been a great mantra to live my life by: do unto others as you would want done to you. Dave Kerpen, author of the book The Art of People, offers a better rule; The Platinum Rule. The Platinum Rule states “do unto others as they would want done to them”, which replaces The Golden Rule “since all people and all situations are different. When you follow The Platinum Rule, you can be sure you're actually doing what the other person wants done and assure yourself of a better outcome”. Now, knowing how you want to be treated is 7.85 billion (the number of people on Earth) times easier than understanding how to treat others. But it all starts with sympathy for people who don’t share your same circumstances. Living by The Platinum Rule will change the culture of gaming.

How Do We Change the Culture?

After changing any of your obvious toxic behaviors and speaking up against harmful acts and language, how else can you help edify the gaming space? One of the things that I have recently learned is the principle of omission: the damage that not saying something can do.

The last thing anybody wants is to be someone that enables toxicity, yet we might be doing that without even knowing it. Leighia Fleming brought up “the bystander effect” which is when you think somebody else will tell the perpetrator that what they are doing is wrong. This effect relates to omission. Omission is when you fail to stand up for the right thing. You aren’t necessarily actively harassing or harming others, but because of your failure to help others, you aren’t doing the most to help the community. If we are to evolve the gaming community to become more inviting and accepting, then we must not commit omission, but choose to eliminate hateful acts and speech. 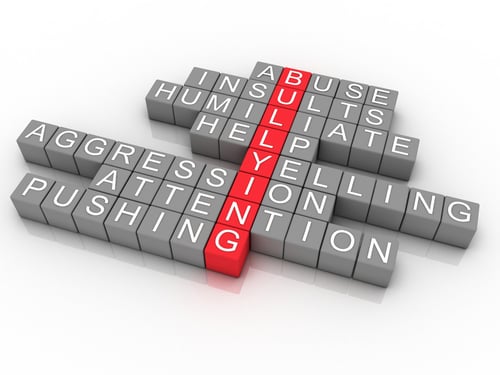 Our wonderful Katherine Amoukhteh, Coastline’s Esports Club’s Professional Expert, and her friend (now my friend) TessThe5th, a successful streamer whose main objective is “to put smiles on people's faces … and encourage people to be their genuine selves” helped me understand what toxicity in gaming really looks like for women of color.

To this day, Tess has to put up with online trolls saying racial slurs and sexist comments in the chat of her streams. Tess hates “seeing people lose their happiness” when they have to forfeit their hobbies of gaming and streaming because of the overbearing toxicity. Her advice is to “call out the behavior” instead of being another victim. “Everybody needs to do their part to discourage (toxicity)” in our society; no matter the gender, color, sexual orientation, religion, or nationality. If we can do that, we can make progressive headway towards a better gaming world.

For those times when you find yourself in a situation where harassment is taking place, Leighia Fleming offers the four D’s.

The first D is being direct, which is when you step in and take charge of the situation first hand. Second is delegate. This means that if you aren’t comfortable stepping forward, ask somebody else to. Distract is the third D, and that entails changing the subject away from negativity in order to remove the energy from the person with the power. The last D is to delay. Standing up in a situation is scary and requires a lot of bravery, so if you aren’t quite ready to engage in a negative conversation, save your comments for later for either the harasser, telling them what they said or did wasn’t acceptable or for the victim, reaffirming to them that whatever was said or done to them was wrong. Through the actionable 4 D's, each gamer individually can make an impact on changing the toxicity in gaming for good. 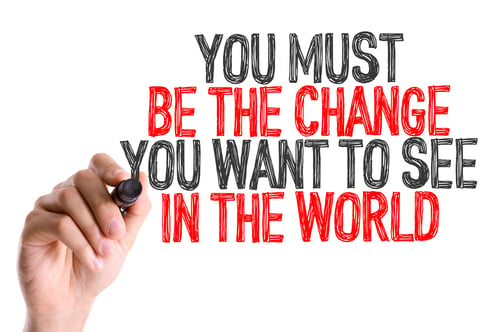 While the online gaming community may still seem like a scary place, with the help of esports clubs like Coastline College’s Esports Club and groups of friends who go out of their way to make a positive difference, the existent toxicity can be controlled, mitigated, and eventually contained. As we all individually change for the better and help others do the same, the culture of gaming will become a harbor of acceptance and safety for all people.

What is toxicity in gaming? Who does it target? Who is the problem? What is the gaming industry...