A selection of films to make your Halloween weekend movie marathon family-friendly or fright-inducing - you pick the level of terror!

It’s October in California, and that means one thing – no, not pumpkin-spiced everything. No, not sweater weather (no, really, that’s not until at least mid-November here). No, absolutely not holiday music and decorations! No, no, no…people, come on now – it’s scary movie season!

Halloween is this weekend, and while most of us will certainly be heading out to enjoy festivities this year after the real-life horror that was 2020’s Halloween, many still prefer a quiet night at home passing out candy while enjoying a horror movie marathon (as I raise my hand). I’ve always been a self-proclaimed spooky child – since I can remember I’ve always loved all things dark, spooky, creepy, and scary. Needless to say, this is my month (and yes, for those wondering, I do have an October birthday, too). It is with this pride and confidence that I’d like to present you with a guide to your Halloween weekend horror movie marathon. I’ve even been sure to provide three small mini-lists catering to varying scare levels since, let’s face it, not all of us enjoy being so thoroughly terrified that your electric bill skyrockets from you not turning out your lights for a month. Luckily, though, I just so happen to have a boyfriend who is one of those people that enjoys being scared beyond belief and has agreed to assist with that particular list since, despite my love for the stories and the subject matter, I tend to top out at the mid-level “peaking-through-the-blanket” scares. So, without further ado, here are your different scare-level marathon guides for the perfect Halloween weekend movie marathon!

Not-So-Scary
(Range of “This isn’t really scary.” to “Eek! Well, that was a little creepy.”) 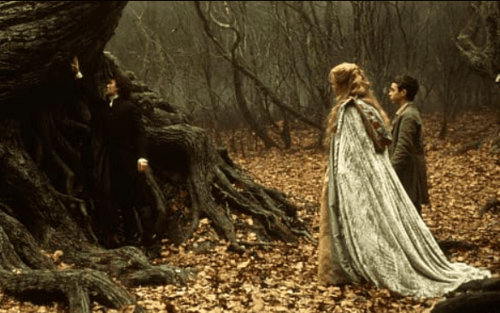 Really-Freaking-Scary
(Range of “OMG NO” to “Turn it off! Turn it off!”) 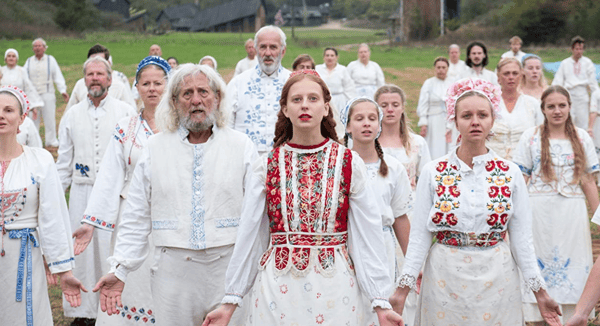 By no means do I intend for these lists to be the be-all, end-all of your Halloween movie marathon. In fact, I hope they act as a mere jumping-off point and these suggestions then inspire you to branch out and find some of your own favorites! Besides, who said horror movies are confined to Halloween? Get out there, find your inner spooky child, and celebrate all things eerie year-round! Muahahahaha!

Black Friday marks the end of Thanksgiving and the beginning of the Holidays. It also famously...

Do the Math: Does it Pay to Go Back to School?

During this winter, the weather outside is frightful, but returning to college doesn’t have to be....