We all have that one super cringe selfie. And that’s a best case scenario. You may not realize it, but what you post on social media matters to the college & career of your dreams. 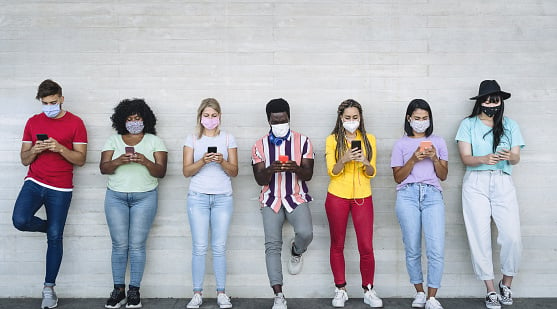 After being hired for my second internship I remember one of the assistants at the company, who’d helped hire me, make a comment about my Facebook account. It was benign, something along the lines of ‘you don’t post a lot.’ I was confused and I asked how she knew that; she replied that the company checks as many social media accounts as they can before they hire an intern. ‘We want to make sure we don’t hire any weirdos’ was how the assistant put it.

In my case it all worked out. But it does the raise the question: are colleges and potential employers checking out my sweet middle school photos of me with my band? Is social media, on top of everything else, another way for companies and colleges to guard against controversy and scandal?

…Yes, some colleges and most managers and recruiters will take a peek at your social media at some point in the admissions or hiring process. A survey put out by Kaplan Test Prep found in 2018 that approximately 25% of colleges surveyed checked applicants’ social media profiles. In many cases, students included links to their social media right with their application, making it easy for the school to check. At other times, anonymous tipsters (spooky) alerted colleges to applicants’ troubling behavior online.

However, the numbers have in fact gone down. In 2015, the same Kaplan Test survey found that 40% of colleges checked social media profiles. According to US News, students have gotten craftier about hiding their profiles or making them private. They also report that some colleges may have felt squeamish violating the privacy of prospective students. 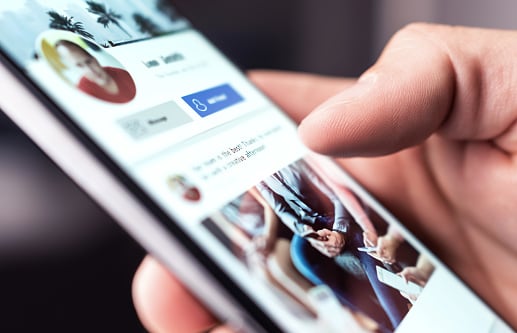 Platforms like Facebook, Instagram, and TikTok are at your disposal to create communities, catch up with friends from middle school you haven’t spoken to in years, and post some dope photos of sunsets (or sunrises—whatever floats your beacon of all life on Earth). But they also allow potential employers to shield themselves from any scandal you may bring. It also gives them a chance to make sure you actually are a good fit (and don’t just seem like one from your application).

According to job site Monster: “A recent study by the Society for Human Resource Management (SHRM) found that 84% of employers recruit via social media and 43% of employers screen job candidates through social networks and search engines.” In an article on CNBC from 2018, data analyzed by CareerBuilder found that “the top three turnoffs [for employers] are provocative or inappropriate content (40%), posts about drinking or using drugs (36%), and discriminatory comments (31%).”

All of this means that there is a reasonable likelihood an employer (more so than a college, but why not be doubly prepared) will check your social media before hiring you. 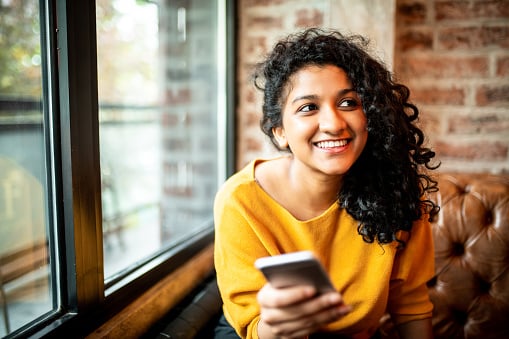 So What Should You Do?

As the article in Monster mentions, it’s not good to necessarily have zero social or public presence. Maintain a strong LinkedIn (that’s at least current) as well as a Twitter or Instagram that can be viewed publicly. It’s okay to have multiple accounts and it’s okay if some of these accounts are private. Your finsta, to use a coinage of my generation, would qualify as an account that’s meant for personal use.

More broadly, there are a few critical ways you can keep yourself secure and free from controversy and the threat of admissions and job offers being rescinded.

Think Before You Post. Wait, I’ll say it again in case you missed it. Think Before You Post. This goes for photos, random musings, angry missives, AND (and that’s a big, all caps ‘and’) private messages. There are numerous examples of celebrities’ private messages and photos getting leaked. The same could happen to you in a future scenario with an employer or college. Let me put it this way: if you wouldn’t send it to your parent, then maybe think twice before sending it to someone else. 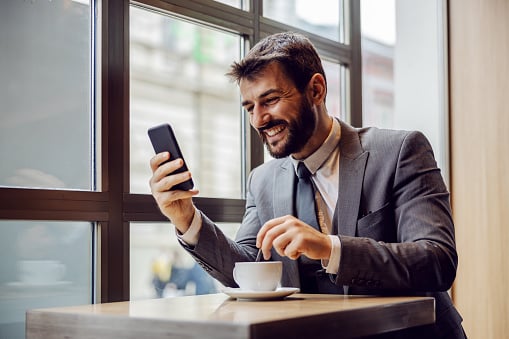 Monitor Your Handles and Profiles. Stay aware of what you post, have posted, and will post in the future. Stay active, but don’t feel compelled to buy followers (or bots). Monster explicitly recommends against it and so do I. It looks both stagey and insecure, two things employers don’t want out of employees. Paolo Varquez, Ed.D., who runs Coastline College's Career Center, also recommends periodic google searches of your name. No, it's not vain, just cautious.

Scrub If You Need to Scrub. And I’m not talking about a dirty floor here. If you have posted photos that are compromising or reflect poorly on you then you should go onto your accounts and take them down. You would have been better off not posting them in the first place, but things happen.

Just know this: You can never quite scrub the whole internet. The fact of the matter is, once it’s out there, it’s out there, somewhere. And if someone really wants to make you look bad, they will find a way. 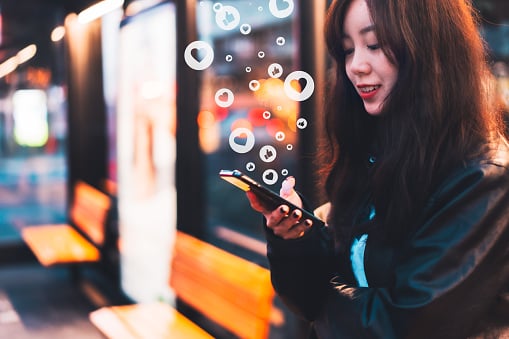 Talk to Friends Who Post Photos Tagging You. This one is very familiar and can be tricky. You’ve taken very good care of your social media; you’ve scrubbed it where it needs scrubbing. You monitor it and keep everything, if not PG, then at least PG-13.

But...There’s always that one friend who loves to post photos from parties, kickbacks, whatever. And they’ve tagged you in the most recent batch. Talk to them; let them know that you’re looking to get hired, stay employed, or get accepted to a college. Hopefully, your friend will understand and un-tag you or, better yet, take down that photo completely. Dr. Varquez, of the Career Center, also recommends "taking some time to be familiar with your social media privacy settings." This can be in the form of removing auto-tag (so people need to ask permission to tag you). Sounds like a smart move to me. 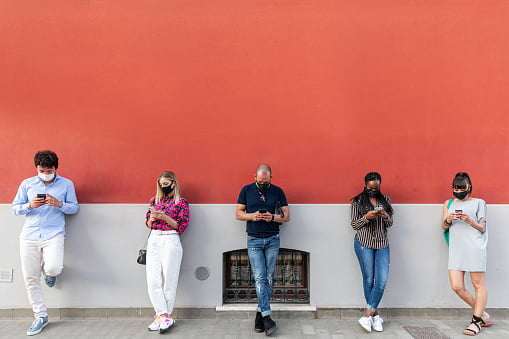 Social media is a tool like any other. You would never hire someone for a construction site who, as soon as they pick up a hammer, starts wildly swinging it around. Same with social media. Your best bet is to maintain a cordial, but distant, relationship with the various platforms. Treat it as you would an acquaintance from college. Someone you would get coffee or lunch with, but not splurge a whole day on. Save the whole days for real life and the people that matter most.

money saving for education in the glass bottle for money concept. If the thought of paying...

If you’re a student you may not care what Coastline College did 43 years ago to change the way...

Working and Learning Remotely: How to Earn a College Degree or Teach College at Coastline While Living on an Island - Coastline College Blog

Professor David Michael Lee You may have heard of expatriates living on a tropical island...